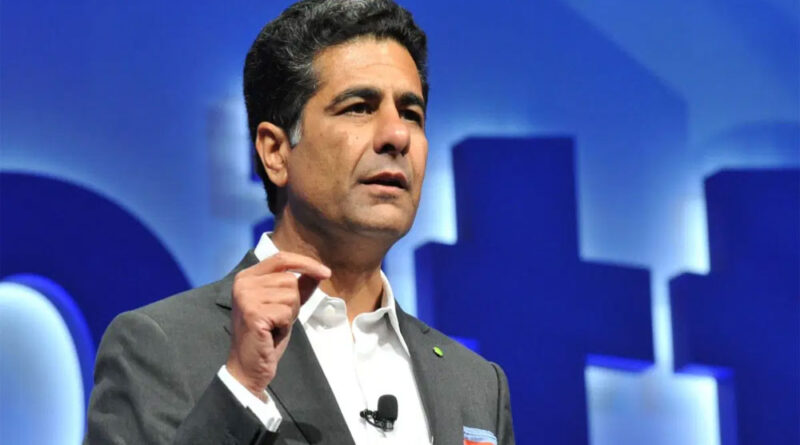 Ranjan said that the Indian government has done well in dealing with the challenges posed by the coronavirus epidemic. He stressed that the 21st century is the century of India.

The 60-year-old prominent Indian-American business leader said in an interview with a leading news agency, “This is India’s century and I am confident about it.”

Ranjan said, ‘I can definitely be a bit biased while speaking about my country, but I am confident that the 21st century is the century of India because India has a large number of talented youngsters.

In this country, The democratic tradition has been in existence for the past 75 years.

Born in Rohtak, the Indian-origin CEO has been commanding Deloitte since 2015. He described the recent International Monetary Fund report forecasting a 12.5 percent growth rate for India.

Ranjan said, ‘No one can say this for sure, but I really believe that India will recover from this epidemic at the fastest rate.’ He further said, ‘I think the recovery is going to be very strong is.

The foundation of the Indian economy is strong and as Deloitte, I am very optimistic about India. ”Ranjan is also a member of Deloitte’s global board of directors.

Ranjan said that it is a highly unpredictable virus and India is a country of 1.3 billion people. There are also places like Dharavi in ​​Mumbai in India, where the mass density is quite high. The virus can spread rapidly here.

Ranjan said, ‘Looking at all these circumstances, I believe that the Indian economy and the Indian people have done as well as possible. Although it is a difficult time, it is not only with India. ‘ 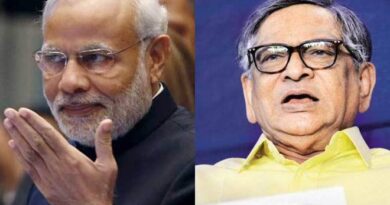 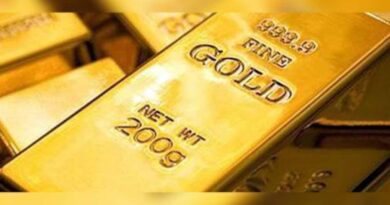 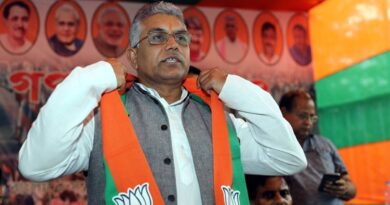