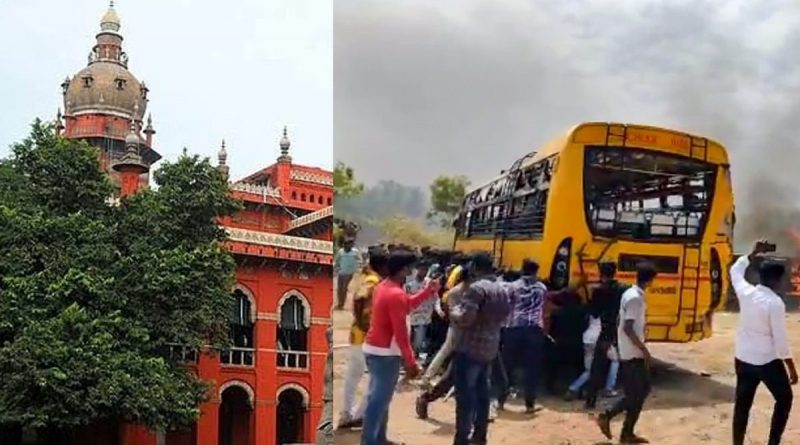 Two teachers of a school located near Kallakurichi in Tamil Nadu were arrested on Monday in connection with the death of a girl student. Police gave this information.

Police said that 329 people have been detained and are being questioned for their involvement in the violent incidents on July 17 and vandalism in the school.

The court also ordered a re-postmortem of the body of a 17-year-old girl whose death sparked violence.

However, the court again rejected the student’s father’s request to include a doctor of choice for the postmortem.

Tamil Nadu Violence: According to officials, 70 people were arrested on Sunday in connection with the violence.

While a woman and two men, holding senior positions in the school management, were detained in connection with the student’s death.

The girl’s family has accused two teachers, who teach maths and chemistry, of torturing the girl in the name of studies. Both these teachers have also been arrested.

A 17-year-old girl, studying in Class 12 in a private residential school in the Kaniyamoor area of ​​Chinnaselam, about 15 km from Kallakurichi, was found dead on the hostel premises on July 13.

Kallakurichi is about 260 km from Chennai.

The girl’s room was on the third floor of the hostel. She allegedly committed suicide by jumping from the upper floor.

However, the post-mortem report indicated that the girl had suffered multiple injuries before she died.

The police registered a case after the violence on July 17 and started an investigation. The matter has now been handed over to the CB-CID.

The girl’s parents, relatives, and people of Perianasalur are continuously protesting demanding justice, and raising various apprehensions in the case of her death.

Demonstrations are going on in both the districts of Kallakurichi and Cuddalore.

Holding the school administration responsible and demanding action against them, they demonstrated for the fourth consecutive day on 16 July.

The demonstration turned violent on Sunday. The protesters demanded an independent investigation agency to investigate and arrest those responsible for the girl’s death. 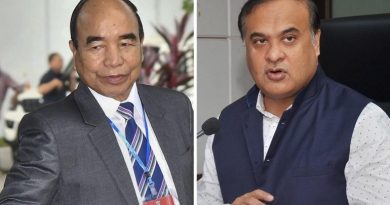 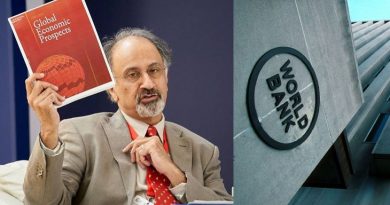 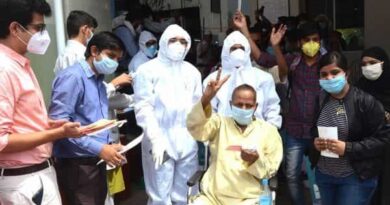 Fifty Thousand Cases Were Reported In The Last 24 Hours