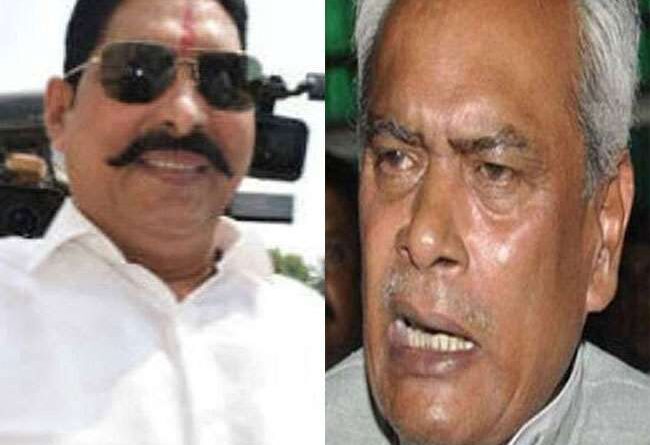 The ancestry of musclemen flourishing in politics, tickets should be provided to relatives and relatives. In Bihar, there have been ‘own’ criminals of every party and every caste. The party and the community also gave them the status of a hero every now and then.

They also did a lot of glorification. But politics and the state had to pay for it. Like the dark spots on the daemon, they became evidence of the criminalization of politics. In order to maintain their influence, they wore politics. At one time, they had become synonymous with politics, but time is not equal every day.

Some of the strongmen and their family members have burnt themselves in the field, while some are serving their sentence behind bars. In this election, the relatives of many musclemen are trying their best as it is evident now that the Ancestry of musclemen is flourishing In Bihar Politics.

According to the ADR, the body working for election reforms, the 16th Legislative Assembly has 136 MLAs i.e. Criminal Cases over 57%. It has serious cases against 39 percent, while 11 MLAs have cases of Murder.

The entry of musclemen in politics took place in the 80s

Bahubali leaders got entrenched in the politics of Bihar in the early stages, but from the 80s onwards they started to climb. Many overbearing reached the house on the strength of panic.

When the court got justice, he handed over the inheritance to the wife and children. Relieved then came back into the arena. There are many faces who may be eligible for the next script of politics in the state.

In 1984, when Kali Pandey landed in the Gopalganj ground, the breath of elders began to swell. That is when there was no party with Kali Pandey. He contested independent elections and reached Parliament. This time the Congress has nominated Kali Pandey as its candidate from Kuchaykot in Gopalganj district.

These are the maharathis who are standing in Maidan-e-Jung, let’s take a look

RJD has nominated Dr. Surendra Yadav, who failed to go to MP in 2019, from Belaganj. Surendra is an outgoing MLA. Former Maharajganj MP Prabhunath Singh is currently imprisoned in the dungeon of Hazaribagh. He has put the burden of his inheritance on the shoulder of his son Randhir.

JDU has handed over the representation to Amarendra Pandey from Kuchayakot, Manorama Devi from Attari in Gaya district, Mevalal Chaudhary from Tarapur, Manju Verma from Cheria Bariarpur. Kali Pandey is from Kuchayakot in the Congress, while BJP has fielded Om Prakash Yadav from Siwan to take on Shahabuddin.

This time criminal cases against 30 percent candidates as the Ancestry of musclemen is flourishing.

Bihar’s Additional Chief Electoral Officer Sanjay Singh says that 30 percent of the candidates who filed nomination papers for 71 seats of the first phase of assembly elections have criminal cases against them.

Active behind the scenes by giving tickets to relatives

Rajiv Kumar, state coordinator of ADR, says that after the Supreme Court’s intervention on criminalization of politics, there was hope, yet tainted-domineering public representatives succeeded in finding a way out.

He has become active from behind the scenes by giving a legacy to his wife, children, and relatives due to the fear of the speedy trial. Political parties also look for winning candidates, rather than candidates who are characterful, talented, and devoted to the public. 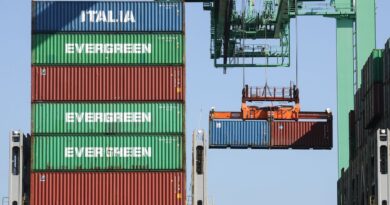 Exporters Struggling With A Shortage Of Containers 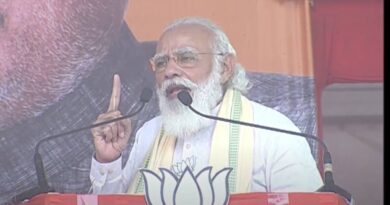 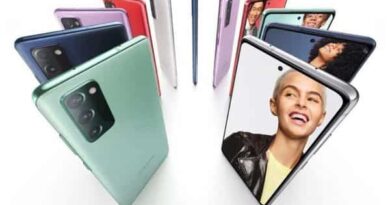 Some Great Smartphones To be Launched In The Indian