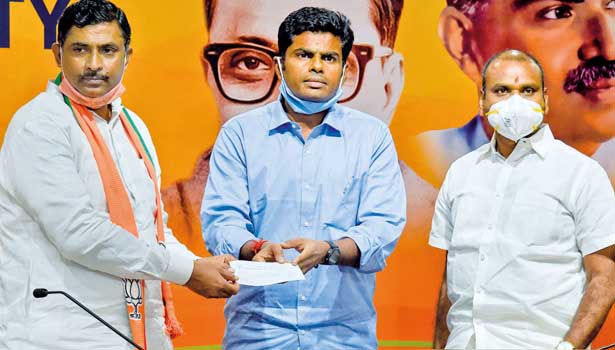 Tamil Nadu BJP plans to attract cinema celebrities with Annamalai. With reports that actor Vishal has an internet presence in the BJP, it is said that the party is also trying to attract some Tamil cinema celebrities. The ruling BJP in the center is taking several steps to strengthen itself in Tamil Nadu. The BJP’s vision of attracting many celebrities for this has now returned to the screen.

It is said that the responsibility of attracting Tamil Nadu celebrities to the BJP has been given to the party’s state vice president Annamalai. As part of this, it was reported that actors Vishal and Samuthirakani have been invited to Annamalai and soon both will be online in the BJP. But actor Samuthirakani has explained that he met Annamalai as his friend. Meanwhile, it has been reported that Vishal will join the BJP on September 17, Prime Minister Narendra Modi’s birthday.

Efforts to link film celebrities to the BJP have been going on for the past few years. Napoleon, a former Member of Parliament and Union Minister who worked in the DMK, first accepted the BJP’s invitation and joined the party. Following this, Gangai Amaran, a music composer and director who joined the BJP, joined the party, R.K. The city fielded a candidate in the by-elections.

Directors Empire, Kasthuri Raja, composer Deena, actors RK Suresh, and Gayatri Raghuram have also joined the BJP. All of them unanimously said that they were impressed by the activities of Prime Minister Modi. Under the circumstances, Vishal could not be reached for comment when he tried to get his explanation about joining the BJP. 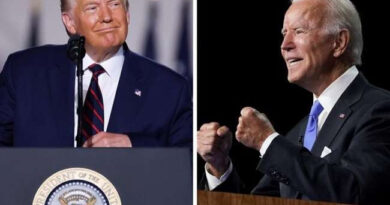 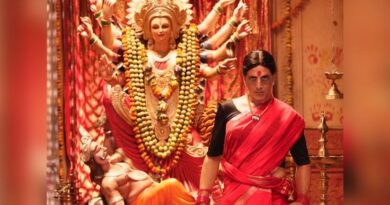