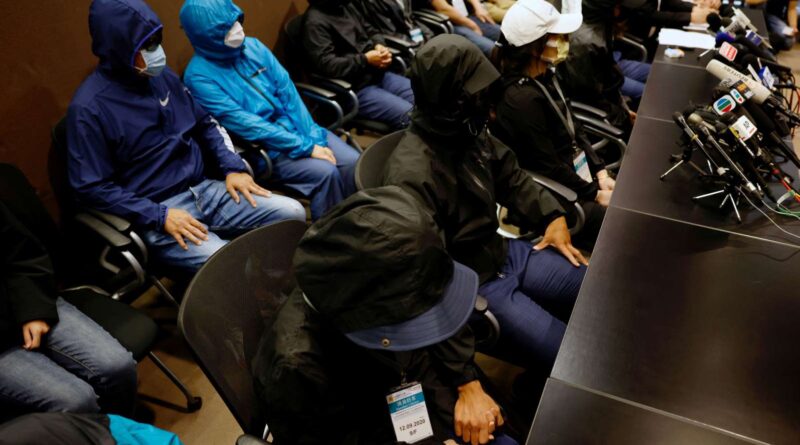 China has now come up with a new conspiracy after the US condemned Hong Kong officials for arresting 12 Hong Kong pro-democracy officials with access to their lawyers. China declared these 12 democracy activists as separatists.

As reported by the South China Morning Post, the Foreign Ministry in Beijing announced that groups of young fugitives, some of whom were involved in last year’s anti-government protests, were elements attempting to separate Hong Kong from China. The statement confirms that the group consists of 11 men and a woman, aged between 16 and 33 years.

Even the family members of these arrested democracy supporters have said that the lawyers they hired have been denied access. Chinese Foreign Ministry spokesman Hua Chunying said in a tweet that the 12 people arrested were not pro-democratic activists, but were separatist elements who were trying to separate Hong Kong from China.

Earlier, America has also expressed its concern on this matter. Responding to claims made by family members, US Secretary of State Michael Pompeo said on 11 September that the US was deeply concerned that 12 Hong Kong democracy activists were arrested two weeks ago by the Guangdong Maritime Police off the coast of Hong Kong, Has been denied access to lawyers of his choice.

Meanwhile China’s Defense Ministry has strongly criticized the report of the US Department of Defense regarding President Xi Jinping’s expansionary thinking and ambition to become a superpower. Reversing the US, the Ministry of Defense has called Washington the biggest threat to the international system and world peace.

Let us know that the US Defense Department presented a report in Parliament on September 2 regarding China’s military ambitions. It said that the increasing influence of China would not only affect the national interests of the US but would also threaten international security. 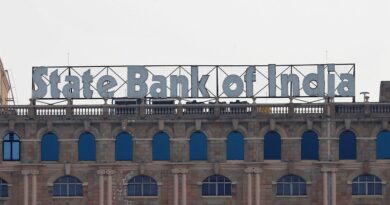 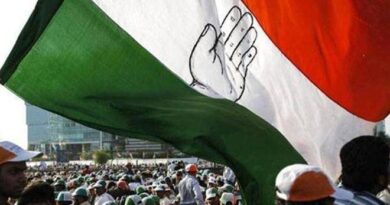 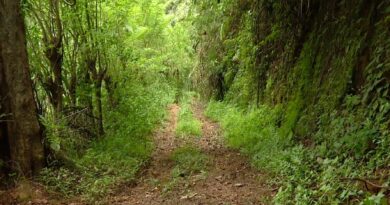