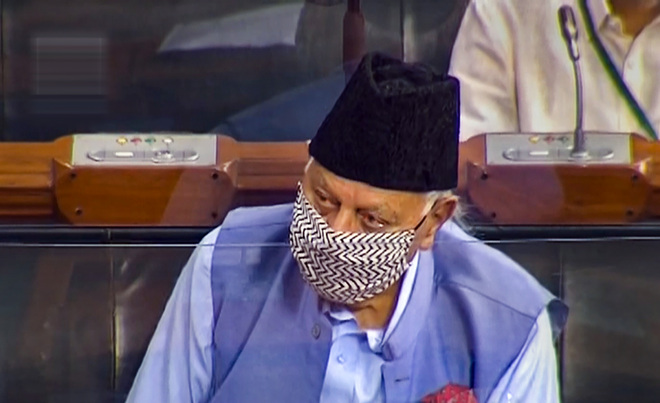 National Conference gave the notice to discuss Jammu and Kashmir in Parliament. Lok Sabha member and former Chief Minister of Jammu and Kashmir, Dr. Farooq Abdullah, for the first time, joined the Parliament on Monday after almost a year.

Contrary to expectation, he did not express any verbal objections to the Jammu and Kashmir Reorganization Act but has given notice on 5 August 2019 to discuss the decisions taken by the central government and the situation in the state thereafter.

He lashed out at the central government over the situation created by Covid-19 and said that the lack of oxygen in Jammu is a fact of government claims.

Dr. Farooq Abdullah has reached Delhi outside Kashmir on Sunday for the first time since the implementation of the Jammu and Kashmir Reorganization Act on August 5, 2019. He was accompanied by Baramulla-Kupwara MP Mohammad Akbar Lone and Anantnag-Pulwama MP Justice (retd) Hasnain Masoodi.

Dr. Farooq joined Parliament proceedings along with his two MPs

The President of the National Conference joined both his fellow MPs in the proceedings of the first day of Parliament in the monsoon session.

He was welcomed by Congress MPs Shashi Tharoor and Manish Tiwari, NCP’s Supriya Sule, DMK’s A Raja, and All India Majlis A Ittehadul Muslimeen President Asaduddin Owaisi upon reaching Parliament.

Everybody was hoping that the three NC MPs would speak something today, talk about the politics, restructuring, and situation of Jammu and Kashmir, but nothing like this happened.

Did not say anything on restructuring, encircled the central government on Covid-19

MP Hasnain Masoodi said that Dr. Farooq Abdullah has lambasted the Center on the situation arising in Jammu and Kashmir, especially Jammu from COVID-19. He recently referred to the death of some people allegedly due to lack of oxygen in Jammu and said that the matter is a fact of claims being made by the Center and the Jammu and Kashmir government towards dealing with Covid-19.

Hasnain Masoodi said that the NC MPs did not raise any issue on the political situation in Jammu and Kashmir and said that we follow the rules. Today, under the leadership of Dr. Abdullah, we have given the notice to implement the Jammu and Kashmir Reorganization Act and discuss the situation arising thereafter.

The dreams that the central government had enacted by implementing this act have all become serialized. We want the situation restored before August 5, 2019. 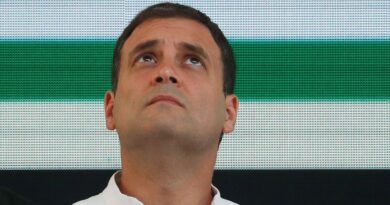 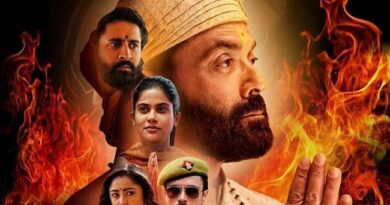 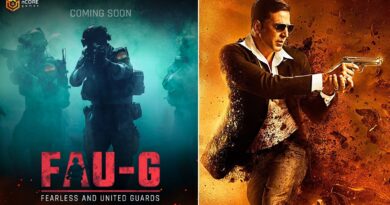