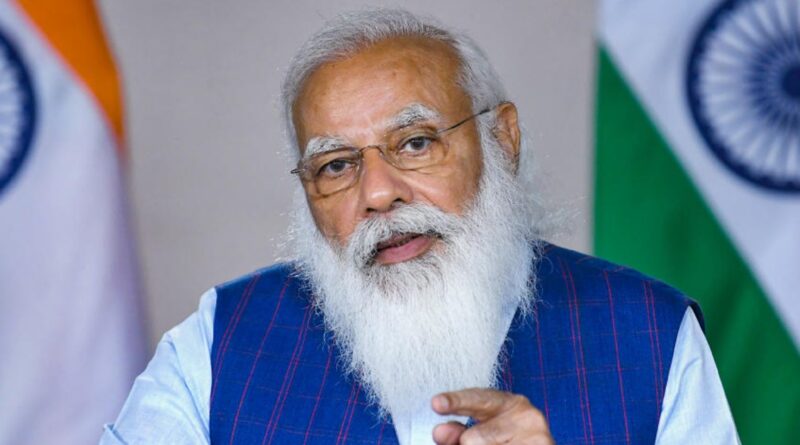 Haridwar Kumbh Mela 2021 Prime Minister Narendra Modi while talking to Swami Awadheshanand Giri on phone today requested that the Kumbh Mela should now be merely symbolic in view of the Covid-19 epidemic.

Two royal baths have ended by now. At the same time, Acharya Mahamandaleshwar Swami Awadheshanand Giri of Juna Akhara said that we respect the appeal of the Prime Minister.

I request people not to come to the bath and follow all the rules in view of the situation of Covid-19 in large numbers. At the same time, Chief Minister Tirath Singh Rawat tweeted in support of Prime Minister Modi’s tweet.

He sought support from the saints in the ongoing battle against Corona. He said that the government is committed to safeguarding the common man and society.

All the saints are giving all kinds of support to the administration. Said I thanked the saint world for this.

I have prayed that two royal baths have taken place and that the Kumbh should be kept symbolic due to the crisis in Corona. This will give the fighting strength from this crisis.

Prime Minister Narendra Modi’s call to symbolize the rest of the royal bath of Haridwar Kumbh has been welcomed by the Taman saint Mahatmas of Haridwar in view of the increasing cases of Covid-19.

The National President of the Shankaracharya Council, Swami Anand Bharti welcomed the call of the Prime Minister and described it as being in accordance with the nation, time, and situation.

Said that this time is the time to protect the country and the countrymen. All measures need to be taken to prevent corona and it is the responsibility of all of us.

We cannot successfully come out of this hour of crisis only by relying on the government. We have to do all the support of the government and compulsorily follow all the rules and protocols framed for Covid-19.

The sage Mahatmas called upon the general public to become aware and understand their responsibilities and follow the Covid-19 imperative. 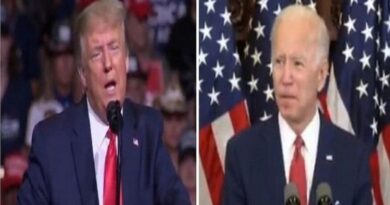 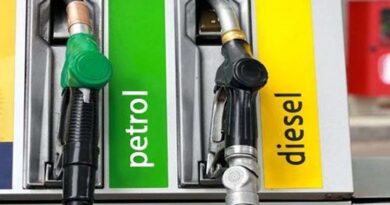 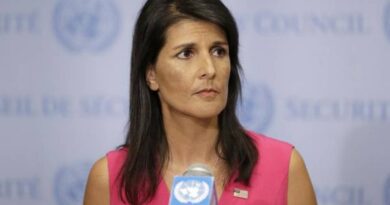