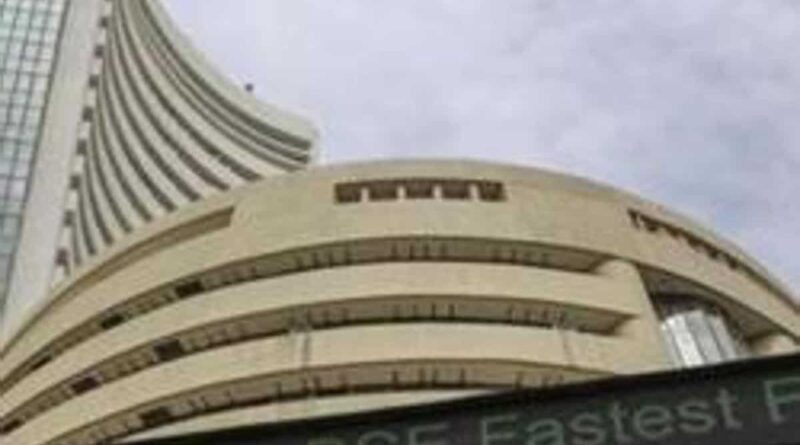 Today, on the fourth trading day of the week i.e. Thursday, the stock market picks up with an increase. The Bombay Stock Exchange’s flagship index Sensex opened at 48459.73, up 285.67 points.

At the same time, the National Stock Exchange’s Nifty opened 83.70 points at 14230 level. The domestic stock market closed on the red mark on Wednesday.

At the same time, shares of M&M, IndusInd Bank, Axis Bank and SBI opened on the red mark.

On Wednesday, the Sensex opened with an increase in early trading.

Sensex also saw the biggest fall in ITC shares by 2.86 percent. Reliance shares were down by 2.64 percent.

On the previous trading day, other Asian markets closed in the green mark in Shanghai and Hong Kong, while the red mark in Tokyo and Seoul.

As the Asian currencies strengthened against the US dollar on Wednesday, the rupee closed at 73.11 on the Interbank foreign exchange market on Wednesday.

The rupee opened at 73.16 per dollar in the interbank foreign exchange market.

Petrol Diesel Price Today: Petrol-diesel became expensive again for the second day today, know what is the price in your city. 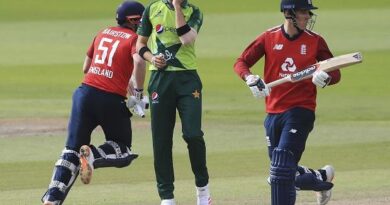 Pakistan Team Lost The Match Even After The Huge Score 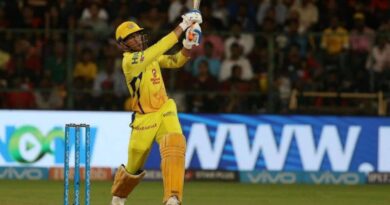 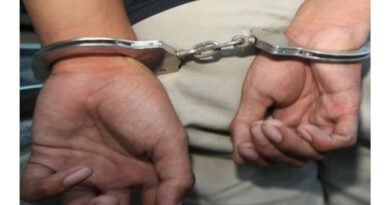 Police Caught Four Youths Who Turned Out To Be Terrorists