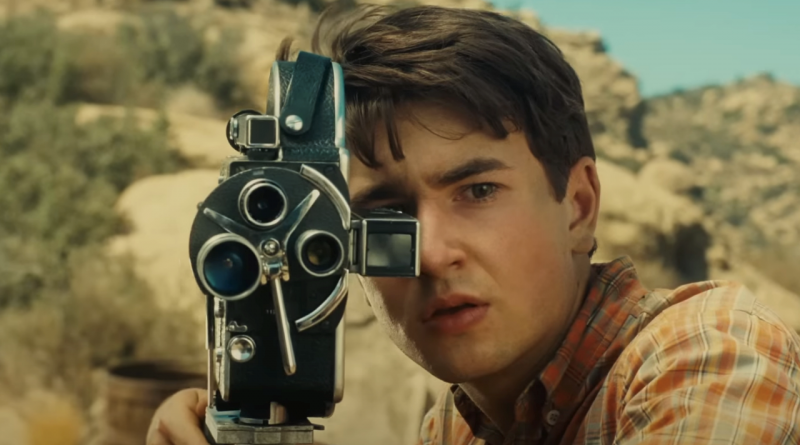 Filmmaker Steven Spielberg, who has made masterpiece films like “Jurassic Park”, “Lincoln”, “Munik”, “West Side Story” and “Tit-Tin”, is now coming out with the semi-autobiography “The Fablemans”.

After a long wait, the trailer of the film was released, which tells the story of Steven Spielberg’s family and his life.

According to American media house Variety, “The Fablemans” premiered at the Toronto Film Festival on Saturday, where it was widely appreciated.

Even the film got a standing ovation. With The Fablemans, Spielberg became a part of the Toronto Film Festival for the first time.

Presenting the film, Spielberg said that 75 years of his life’s experience have been captured in this film.

According to Variety, the film tells the story of a young man who discovers the harrowing secrets of his family and turns to movies to help him understand the truth about himself and others.

Steven Spielberg Biopic: The Spielberg film, based on his early years in Arizona, is co-written with Tony Kushner, screenwriter for Lincoln, Munich, and West Side Story.

According to The Hollywood Reporter, the film will be released in New York City and Los Angeles on November 11, 2022, after its Toronto premiere.

The film was earlier scheduled to release on November 23, 2022, during the Thanksgiving weekend. 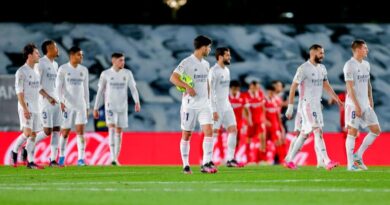 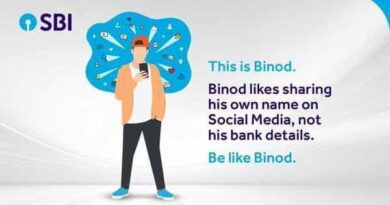 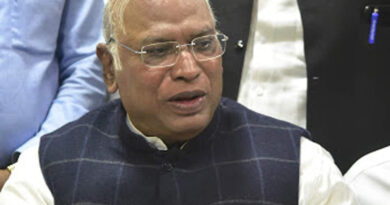 Mallikarjun Kharge To Be Leader Of Opposition In Rajya Sabha