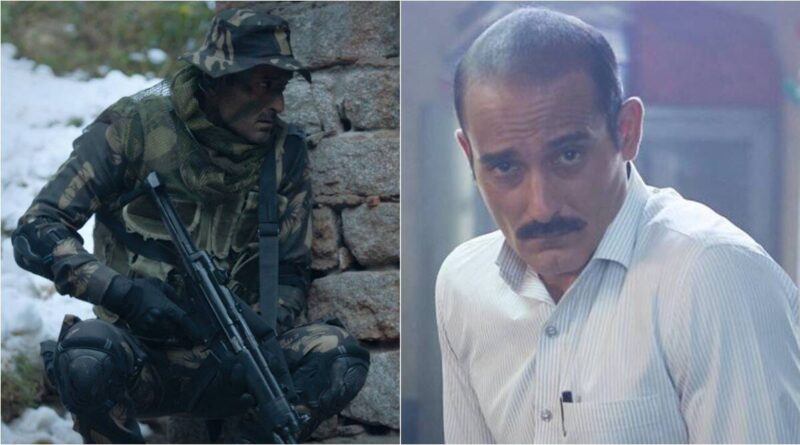 The state of Siege on 26/11 Terror Attacks in Mumbai – After the 26/11 web series, OTT platform Zee5 is now bringing out the film ‘State of Siege-Temple Attack’ on the story of the terrorist attack on Akshardham Temple in Gujarat.

The special thing is that from this film, Akshaye Khanna will debut on the OTT platform. In the film, Akshay will be seen in the role of Major Hanut Singh, an officer of the Special Task Force.

Let me tell you, on September 24, 2002, there was a terrorist attack in the Akshardham temple in Gandhinagar, Gujarat. More than 30 people lost their lives in this horrific attack and over 80 were injured.

The National Security Guard (NSG) team rushed to the scene and handled the situation. The NSG successfully killed the terrorists and was successful in ending the siege.

Akshay has also worn an army uniform in his films before. Regarding this, he said- “This is a privilege that only an actor gets. My focus during the making was not to disrespect that privilege.”

The film is produced by Contilo Pictures.

Regarding this, CEO Abhimanyu Singh said- “The success of the State of Siege: 26/11  Mumbai terror attack series has encouraged us to continue the continuation of these stories and expand it with the incident of the temple attack that shook the country. Akshay Perfect for leading this story. ”

The film is directed by Ken Ghosh, who recently directed the popular and successful Abhay 2 as well as Lieutenant Colonel (Retired). Sudeep Sen, who was an advisor on the ‘State of Siege-26/11’ project and was the second in command at the NSG during the 26/11 Mumbai attacks, will also provide his expertise for the series. 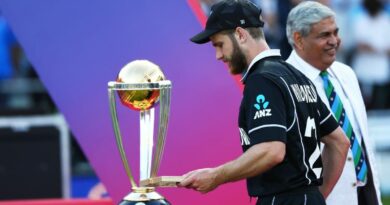 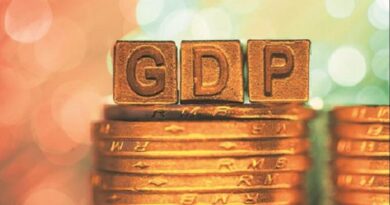 Increase In Digital Payment Will Help In Better Estimating GDP 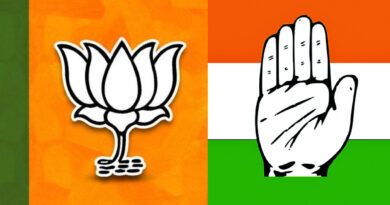