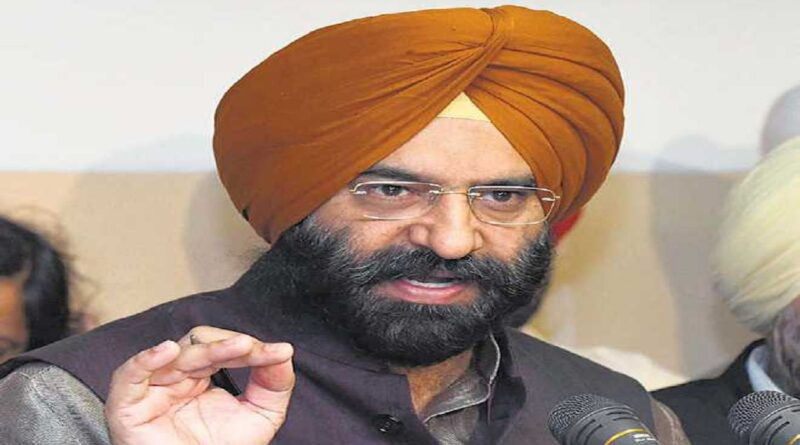 Sikh woman took out her kirpan on the middle road in Mumbai, DSGPC clarified.

Manjinder Singh Sirsa, chairman of the Delhi Sikh Gurdwara Parbandhak Committee, has appealed to Maharashtra Chief Minister Uddhav Thackeray to ensure the safety of a Sikh woman named Manjit Kaur, the victim of the attack in Mumbai and not to file any case against her.

He has also assured the woman of all possible support.

Manjinder Singh Sirsa said that Manjit Kaur was attacked by an auto driver on Thursday. He beat her up on the middle road.

During this time no one provided any help, so she was forced to use the saber in her defense. She has taken this step walking the path shown by the Sikh Gurus.

He said that Guru Sahib has preached to raise voice against oppression. Sikhs use Siri Sahib (kirpan) against any oppression and tyranny. In Mumbai too, the Sikh woman did what she did for her own self-defense and by opposing the oppression she was having.

This is clearly a matter of self-defense, so there should be no action against them. With this, Manjinder Singh Sirsa has also appealed to the Chief Minister of Maharashtra not to allow action in the case of use of Siri Sahib (kirpan) in self-defense as per law.

He said the attacking auto driver is standing under the victim’s Sikh woman’s house and threatening her family. Action should be taken against him so that he cannot do such action. The safety of that family should also be ensured.

He said that Balasaheb Thackeray had a great love for the Sikhs. No Sikh was killed in Maharashtra even during the 1984 anti-Sikh riots. It is expected that Uddhav Thackeray will ensure the safety of Sikhs in Maharashtra like his father.

Meanwhile, Six daughters of the teacher of village Bhadana have surpassed sons in illuminating their father’s name. Four out of six daughters are living abroad and doing research in various important fields.

Research on one daughter’s cancer has been approved. At the same time, two daughters are research professors in two universities living in the country and are doing research work.

Now in Navratri, the teacher sees his six daughters Durga Swaroopa. Excited with enthusiasm and gaiety on the research of daughters, teachers tell that my loins are more than the loops. 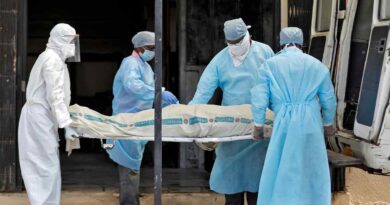 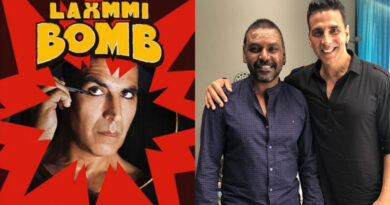 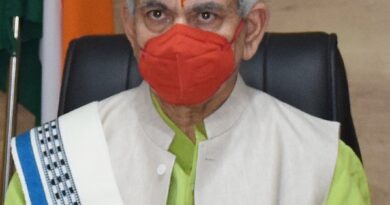