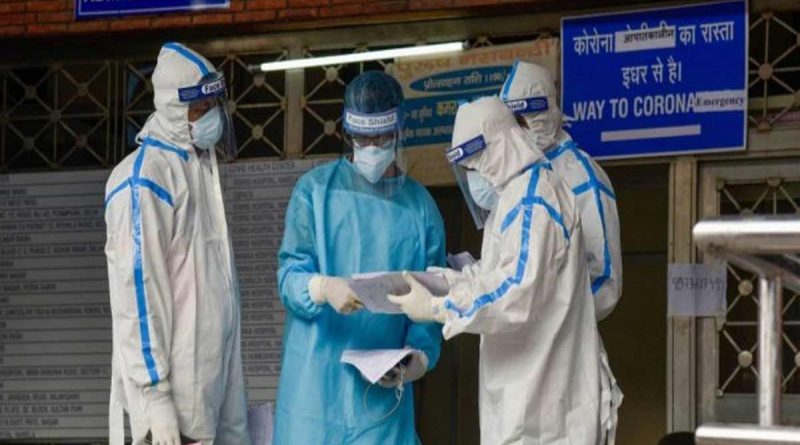 Signs of relief from the third wave of Corona, decrease in R-value but the speed of infection is frightening in many states.

The cases of corona infection continue to increase. In the last 24 hours, 2,71,202 new cases have been reported. A day earlier, two lakh 68 thousand cases were found.

During this 314 people have also died. There has been a decrease in cases in Mumbai and Delhi, while the increase in infection in some states of the country is frightening.

It is also a matter of relief that between January 7 and 13, there has been a decline in the R-value and it has come down to 2.2. Let us know what is the current state of infection in the states…

Cases are getting less in Mumbai and Delhi for the last three days. This is indicating the passing of the peak of the third wave of the epidemic in these two metros.

Along with the country, new cases coming up every day in the national capital Delhi and the country’s financial capital Mumbai are showing signs of relief.

For the last three days, the pace of increase of new cases across the country has slowed down. An increase of more than 50 thousand was seen in new cases in a day between 11 and 12 January.

On Sunday, 7,895 new cases of the corona were reported in Mumbai while 11 patients died. Mumbai has 60,371 active cases.

Seeing the decrease in the cases of infection in the metropolis, BMC has now exempted international travelers coming from Dubai including UAE in Mumbai to mandatory seven-day home quarantine and RT-PCR test on arrival.

At the same time, 41,327 new cases of corona came in Maharashtra on Sunday while 29 patients died. Maharashtra has 2,65,346 active cases.

On Sunday, eight new cases of Omicron were reported in the state, taking the total number of cases to 1,738.

In the national capital Delhi, the pace of corona infection is now being controlled. On Sunday, 18,286 new patients were found in Delhi, which is 2432 less than the cases on Saturday.

However, 28 people died due to infection in the last 24 hours.

On Sunday, 14,938 new cases of the corona were reported in West Bengal while 36 patients died. Active cases in the state have increased to 1,60,305 while the positivity rate is 27.73 percent.

At the same time, 2,709 new cases of the corona were reported in Assam in the last 24 hours, while five people died due to infection during this period. 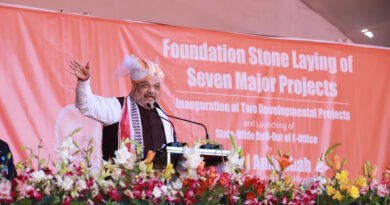 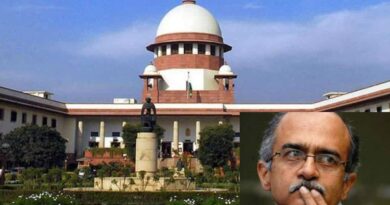 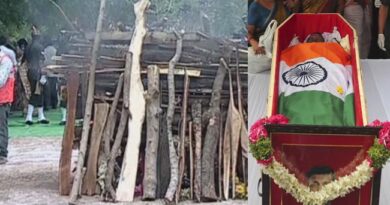