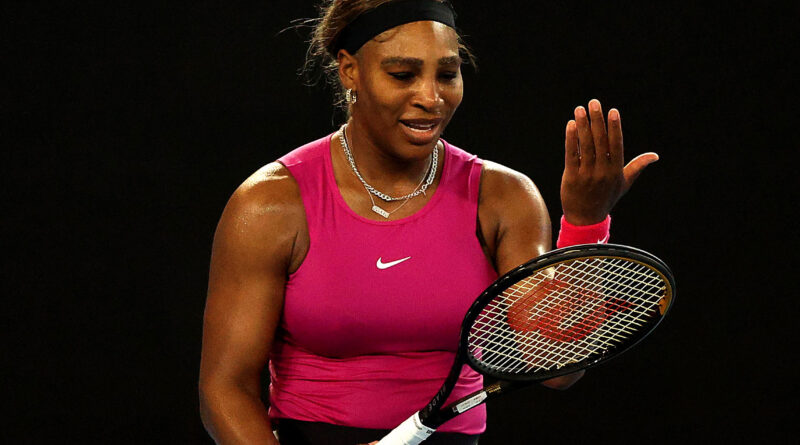 Serena Williams withdrew from the semi-finals of the Yerra River Classic Tennis due to an injury to her right shoulder in which she would face top-ranked Ashley Barty.

Earlier, 23-time Grand Slam champion Serena made her semi-finals after defeating Danielle Collins of the US 6-2, 4-6, 10-6, making her Australian Open preparations.

Barty defeated Shelby Rogers 7-5, 2-6, 10-4. She was then scheduled to play against Serena, but Serena Williams withdrew from the tournament due to injury.

Serena does not normally play preparation tournaments, but amid the Corona epidemic, she decided to play this time for practice before Grand Slam and was forced to drop out of the practice tournament before the final round due to injury.

The Australian Open will begin on 8 February. Earlier all the players were kept in quarantine, who have now come on the court for practice. However, a hotel worker was later found to be corona infected.

The top-ranked Stan Wawrinka defeated Murray Bolt 6-4, 4-6, 7-6 at the Murray River Open. Now it remains to be seen how Serena Williams will progress to the Australian Open starting here on 8 February.

America’s great tennis player Serena Williams is a contender to win the Women’s Singles of the Australian Open.

Sports complexes closed due to Corona will open from February 8, four games allowed in the first phase

Sports complexes of the Sports Department, which were closed due to the Corona epidemic, are going to open from February 8 after about ten months.

In the first phase, only players of the national and international level of four sports will be allowed to practice. During this time the rules of Covid-19 will be strictly followed. 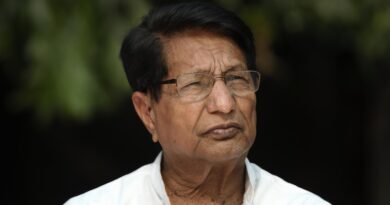 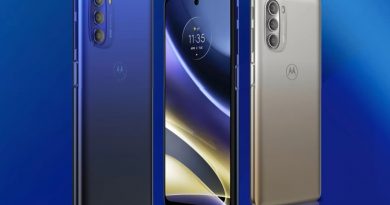 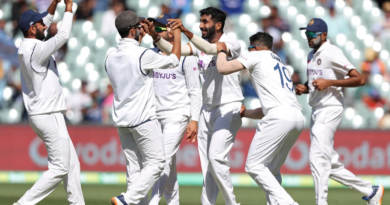 Indian Team: These 5 Changes Can Be Made For The Second Test