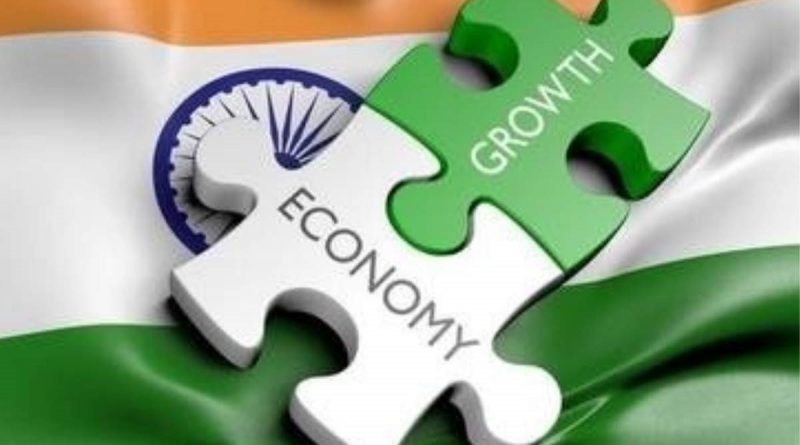 In view of the all-around strength in the economy, various organizations and institutions have started increasing the growth rate estimates.

In its research report released on Monday, SBI has estimated a growth rate of 9.3-9.6 percent for the current financial year (2021-22).

SBI has said that in the second quarter of the current financial year (July-September, 2021) with 8.1 percent, the Indian economy will have the fastest growth rate among the 28 major economies.

On the other hand, revenue collection seems to be reducing the fiscal deficit as well.

Rating agency Fitch has estimated the fiscal deficit at 6.6 percent of GDP for the current financial year, up from 6.8 percent earlier.

The corona infection rate is decreasing continuously and there is an all-around boom in the economy.

The growth forecast for the current financial year has also been increased because the disruption of the supply chain globally did not show any significant impact on India.

At the same time, other major economies of the world are being deeply affected by inflation, corona, and supply chain-related constraints.

This is the reason that the US growth rate which was 12.2 percent in April-June this year, fell to 4.9 percent in July-September.

In China too, the pace of growth slowed down in July-September and there too it grew at 4.9 percent during this period. Whereas China’s growth rate was 7.9 percent in April-June this year.

SBI has estimated India’s growth rate to be 6.0-6.5 percent in the third quarter (October-December) of the current financial year. 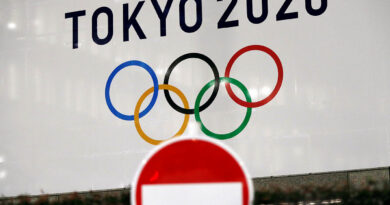 In Japan, 32% Of People Do Not Want The Tokyo Olympics 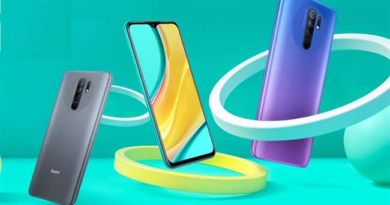