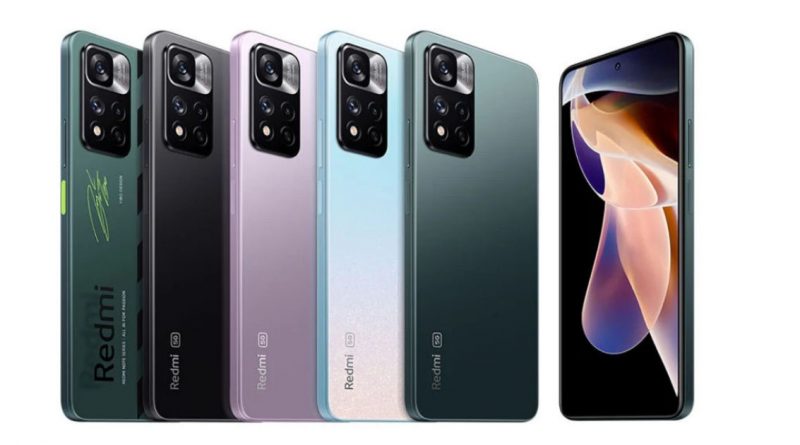 Redmi Note 11T 5G to be launched in India on Nov 30: Price and specification.

Redmi Note 11T 5G , the powerful smartphone of Xiaomi will be launched in India on November 30, know the possible price and specification.

Xiaomi’s new smartphone Redmi Note 11T 5G is going to be launched in India next week on November 30.

A teaser has been released by the company, from which information related to the battery of the upcoming phone has been received.

Apart from this, many reports have also been leaked. They have also got information about many features of the phone. Let’s know.

According to the teaser released by Xiaomi, the upcoming Redmi Note 11T 5G smartphone will come with 33W Pro fast charging.

Apart from this, not much information has been found. According to leaked reports, a 6.6-inch FHD+ LCD display can be found in the Redmi Note 11T smartphone.

A 50MP dual rear camera setup can be given in this smartphone. At the same time, this phone will work on the Android 11 based MIUI 12.5 operating system.

Its starting price will be Rs 16,999. Also, it can be launched in many color options.

Let us tell you that Xiaomi launched the Redmi Note 11 smartphone globally in October this year. The starting price of this phone is 1,199 Chinese Yuan i.e. around Rs 14,000.

Talking about the features, the Redmi Note 11 smartphone has a 6.5-inch LCD display, which has a refresh rate of 120Hz.

It has a MediaTek Dimensity 810 processor and a 50MP triple rear camera setup. Apart from this, the phone will get a 5,000mAh battery with 33W fast charging. 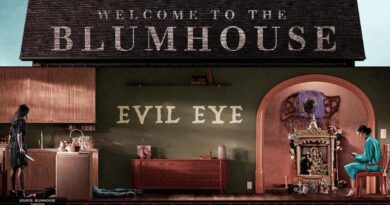 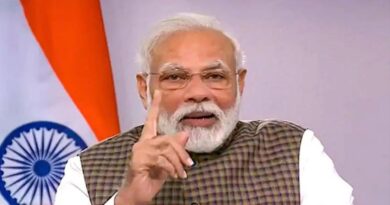 PM Said- We Move Towards The Biggest Vaccination Program