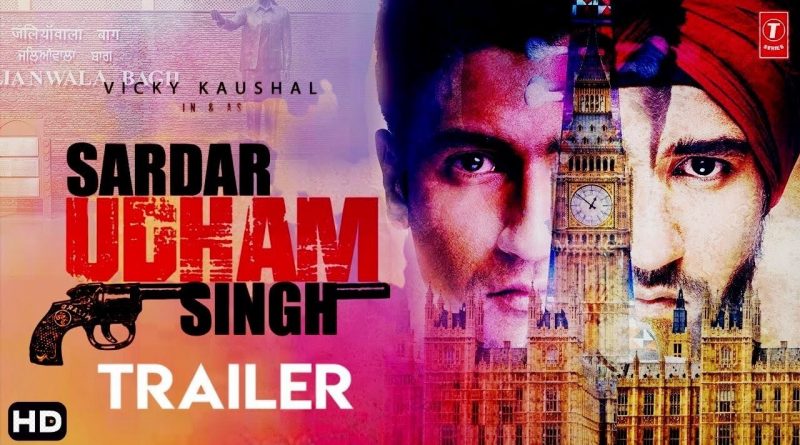 The trailer of Sardar Udham, which is coming on Amazon Prime Video, was launched in Mumbai on Thursday.

In this film, Vicky Kaushal plays the character of revolutionary Udham Singh, who waited 21 years to take revenge for the Jallianwala Bagh massacre from British rule and reached London.

It is told in the trailer that he fired 1650 rounds of bullets. Sardar Udham fired only 6, but the effect of those 6 fires went deep in the hearts of the freedom fighters and their subsequent generations.

The Jallianwala Bagh massacre of 1919 is one of the most brutal and heinous events in the history of India’s independence.

What impresses me the most about the trailer is its making. London was made in Russia to shoot the film.

Being a period film, the detail with which the sets, costumes, and characters are depicted to reflect the London of that era shows his directorial ability.

Vicky Kaushal is solid in the character of Sardar Udham Singh and the emotional depth that this character requires is reflected in his expressions.

Sardar Udham Trailer: The film is produced by Ronnie Lahiri and Sheel Kumar.

The film is being streamed on Prime on 16 October. Vicky Kaushal said, “The story of Sardar Udham Singh is a story that thrilled and inspired me immensely.

It represents strength, pain, passion, extraordinary courage, sacrifice, and many more values ​​with which I have portrayed my character in the film. Tried to do justice through 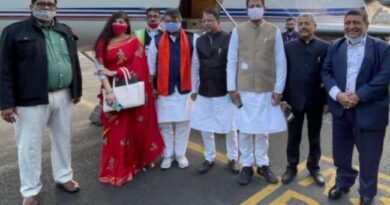 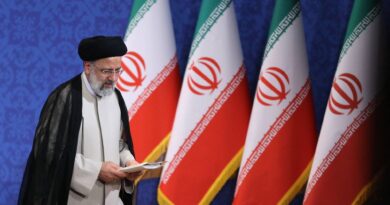 Iran Appears To Be In Trouble Even Before The Nuclear Deal 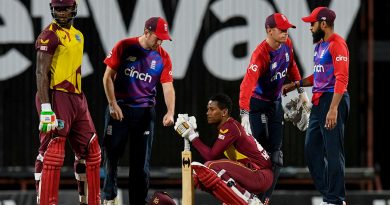