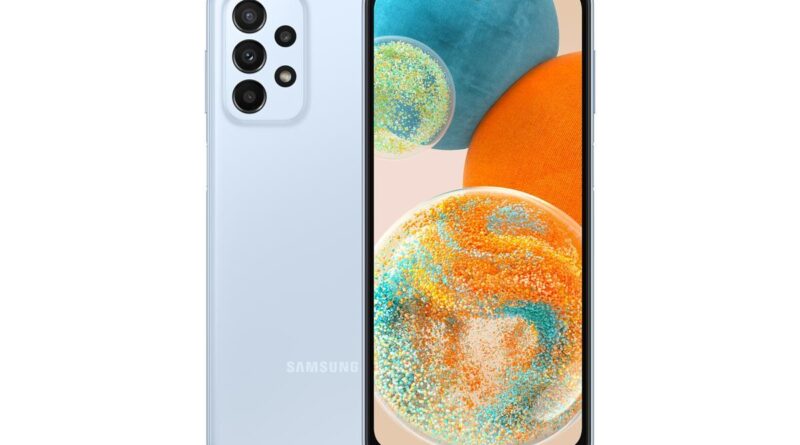 Samsung introduced two 5G smartphones in the mid-range, know their price. If you are planning to buy a new 5G smartphone, then this news is being written for you only.

The company has introduced both devices to its Indian customers. Both the devices brought in the mid-range have been launched on Monday i.e. today itself. Let us know about both smartphones in detail.

First of all, let’s talk about the smartphone A14 brought in Samsung’s A series. The company has introduced this smartphone with three storage variants.

The base model has been introduced with 4GB of RAM and 64GB of internal storage. Its price has been kept at Rs 16,499.

Customers can buy the A14 5G Smartphone in three colors Dark Red, Light Green, and Black. Samsung’s new 5G smartphone comes with a 6.6-inch HD display, which has a refresh rate of 90Hz.

On the other hand, talking about the camera of the smartphone comes with a triple-lens rear camera setup.

The smartphone has a 50-megapixel primary camera and a 13-megapixel camera for clicking selfies. The cellphone has a battery of 5000 mAh.

Talking about the second newly launched device Samsung Galaxy A23 5G introduced in the company’s A-series itself, has been launched with two storage variants.

Customers can buy A23 5G smartphones in three colors Silver, Light Blue, and Orange. This Samsung 5G smartphone comes with a 6.6-inch HD display, which has a refresh rate of 120Hz.

Talking about the camera of the smartphone, it comes with a quad-lens rear camera setup. A 50-megapixel primary camera is available on the smartphone.

This cellphone has a battery of 5000 mAh. The smartphone’s battery supports 25W fast charging.

Where can you buy both the new 5G smartphones from Samsung? 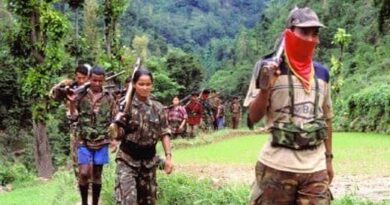 Operation Against Naxalites Will Intensify: Chhattisgarh 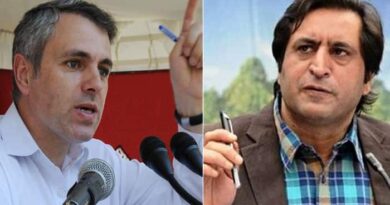 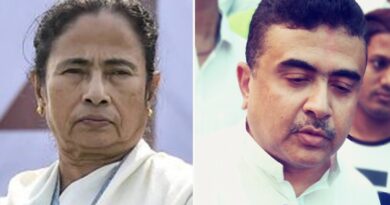 Mamta Government Has Appealed In A Two-judge Division Bench