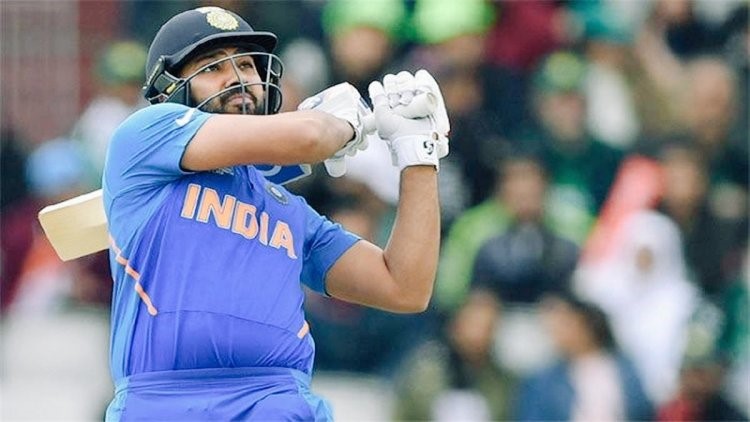 Rohit Sharma became the first batsman to hit most sixes in T20I. He made a new world record.

As soon as Rohit Sharma hit a six on the third ball of the first over of the second innings against the Kangaroo team in this match, he became the batsman to hit the most sixes in T20 International cricket.

The record of hitting most sixes in T20 International cricket was recorded in the name of Kiwi batsman Martin Guptill, but Rohit Sharma has now broken this record and has come at number one.

Batsmen who hit most sixes in T20 International cricket-

Rohit Sharma played an innings of 46 not out.

Australia scored 90 runs for 5 wickets in 8 overs in this match against India. In reply, the Indian team scored 92 for 4 in 7.2 overs and won the match by 6 wickets.

Rohit Sharma played excellent innings and scored 46 runs in 20 balls with the help of 4 sixes and 4 fours and his strike rate was 230.00.

In this match, Dinesh Karthik scored 10 runs in two balls with a four and a six and gave the team victory. Virat Kohli could not do anything special in this match and got out for 11 runs. 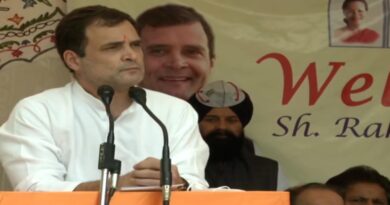 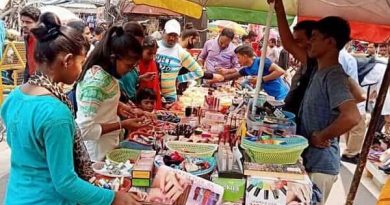 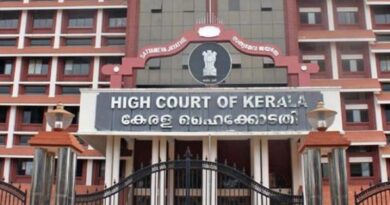 Kavaratti Police Will Record A Statement On Ayesha Sultana’s Plea