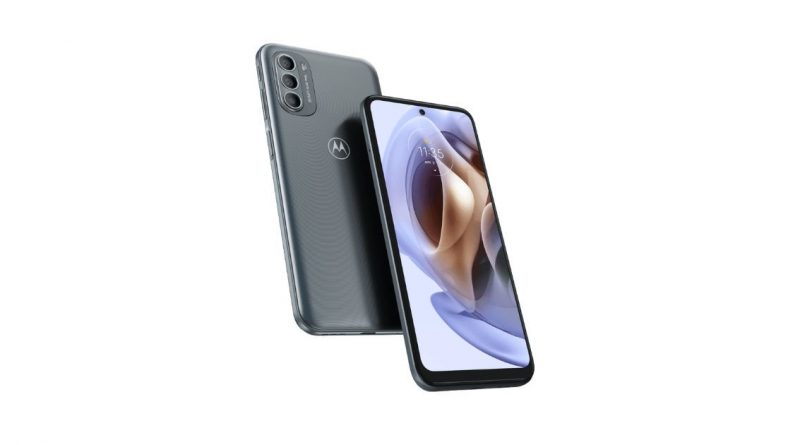 Moto G31 smartphone can be launched on November 29, know the possible price and specifications.

Motorola launched the Moto G30 in India in March this year. Now the company is preparing to introduce the upgraded version of this smartphone Moto G31 in the Indian market.

Meanwhile, a report related to the upcoming smartphone has come out, which has given information about the launch date.

However, the company has not yet shared any information regarding the launch date and price of Moto G31.

According to the report of 91Mobiles, Tech Tipster Mukul Sharma has revealed the launch date of the upcoming Moto G31.

According to Mukul Sharma, this smartphone will be launched in the Indian market on November 29.

Earlier reports had said that this device will come with a 50MP quad rear camera setup. Apart from this, a 13MP camera will be available for selfies on the device.

Talking about other features, users can get a 6.4-inch FHD+ OLED display in the Moto G31 smartphone, which will have a refresh rate of 60Hz.

Along with this, a 5,000mAh battery to MediaTek Helio G85 processor can be given in the smartphone. At the same time, this phone will work on Android 11 out of the box.

The expected price of the Moto G31.

According to the media reports that have surfaced so far, the price of the Moto G31 smartphone can be kept at Rs 13,499. 4GB RAM + 64GB storage variant can be found at this price.

Its resolution is 1600 x 720 pixels. Snapdragon 662 chipset has been given in it. Apart from this, the smartphone will get a 64MP quad rear camera setup, 13MP selfie camera, and 5000mAh battery. 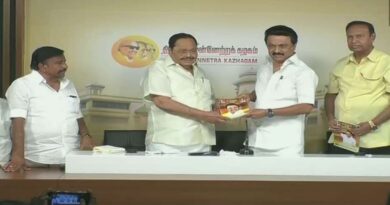 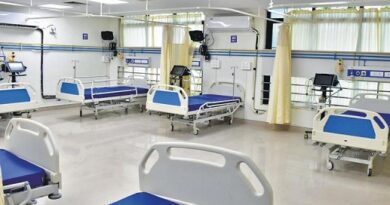 UP Govt Orders For Multiplying Of Hospital Beds 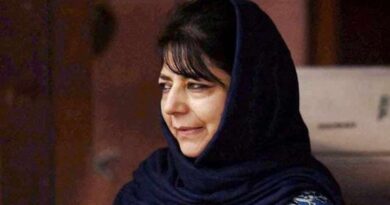 Mehbooba Is Upset With Rebellion And Infighting In PDP