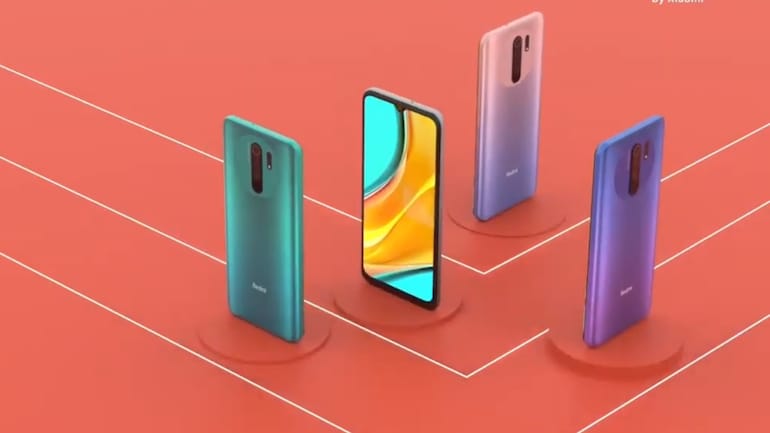 Redmi 9 Prime to be launched in India today, see the live stream, know possible price and specifications.
The company has been releasing teasers for the last few days regarding this smartphone and today the wait for this smartphone will be over.

Redmi 9 Prime will be launched in India today i.e. on 4 August. This smartphone is being called a rebranded version of Redmi 9 launched in June, which the company will launch in India under the name Redmi 9 Prime. In such a situation, it is expected that its features can be very similar to Redmi 9.

Redmi 9 Prime will be launched in India today at 12 noon through a virtual event. In such a situation, you can sit at home and watch this event live. Live streaming of the launch event can be seen on the company’s official website, social media and YouTube channel. Click on this link to see the launch live event.

Redmi 9 Prime is being considered as a rebranded version of Redmi 9 and in such a situation, there will not be much difference in the price of both smartphones. The Smartphone was launched in the global market with an initial price of EUR 149 i.e. around 13,100 rupees.

By the way, the company has not yet made any disclosure about the features. It has only been clarified that this smartphone will be given a full HD + display. At the same time, talking about the global variants of Redmi 9, it has a 6.53-inch full HD + display. Its screen resolution is 1,080×2,340 pixels.

This smartphone has a quad rear camera setup. It has a 13MP primary sensor, 8MP ultra-wide-angle, 5MP macro shooter, and 2MP depth sensor. The front camera of the phone is 8MP. For power backup, it has a 5,020mAh battery with 18W fast charging support. 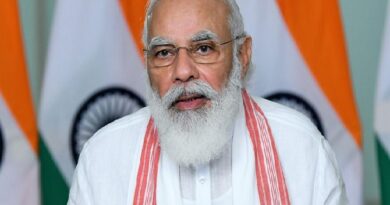 PM Cares Fund Will Raise Children Who Have Been Orphaned 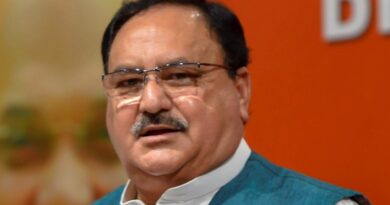 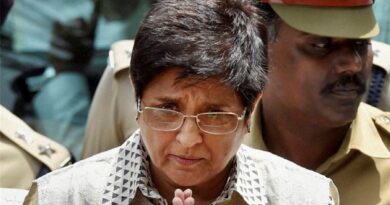 Kiran Bedi Removed From The Post Of Lt. Governor Of Puducherry