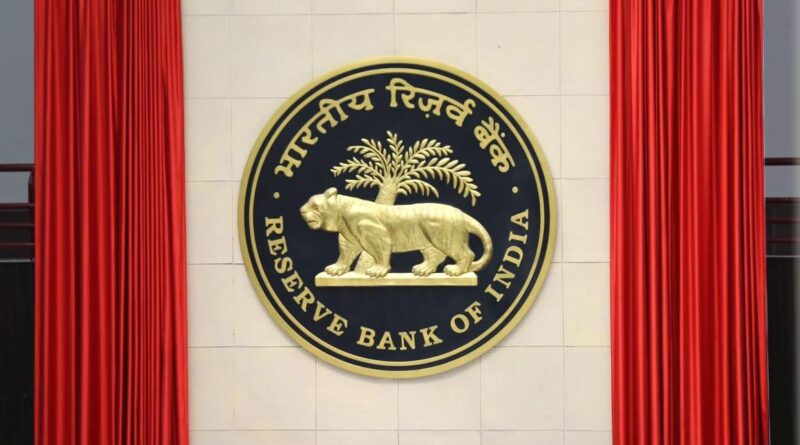 The pace of banking debt is already sluggish and now another wave of corona can take it further down. An attempt to overcome this situation has been started by RBI.

On Friday, a high-level team from the central bank held a meeting with the country’s small finance banks (SFBs). In this, in the current challenging times, the credit distribution to various sections of the society was considered.

RBI will also hold similar meetings with other banks soon. The round of meetings starts at a time when banking debt has increased by barely five percent during March this year. This data has been released by RBI on Friday itself.

According to RBI data, there has been an increase of 4.9 percent in banking loan disbursements in March this year. In March last year, the pace was 6.8 percent.

However, loans to agriculture and allied sectors have increased from 4.2 percent to 12.3 percent during the period under review.

It is worth mentioning that in the months after March last year, the pace of loan disbursement came down very fast.

The government set a food production target of 30.73 million tonnes for the crop year 2021-22, know which target is for which crop.

This goal was set in a meeting of the states on Friday with the Ministry of Agriculture.

According to the second advance estimate of the Ministry of Agriculture, rice production was 10.37 million tonnes against the target of 10.26 million tonnes in the last Kharif season.

Agriculture Commissioner SK Malhotra, who is reviewing the preparations of the states for the upcoming Kharif season. 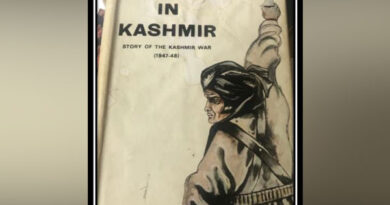 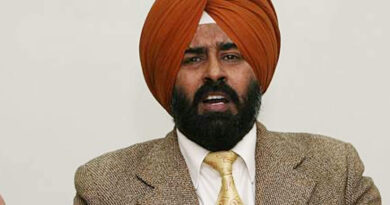 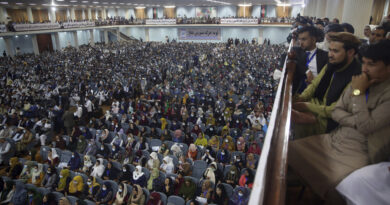