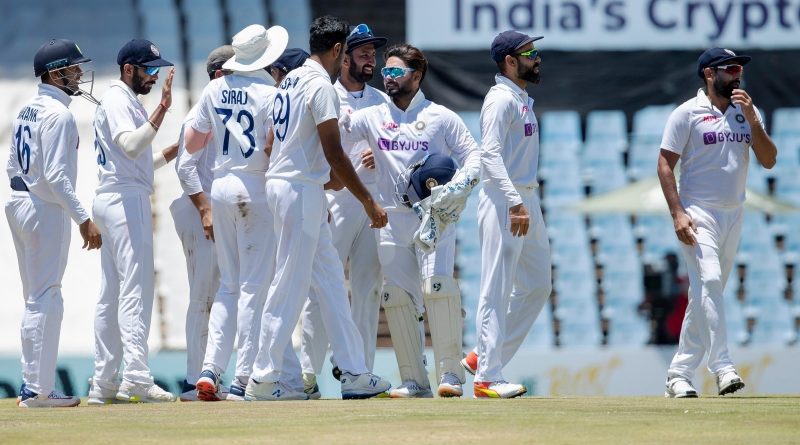 India will go on to win the Test series against South Africa for the first time on their soil under the captaincy of Virat Kohli.

India has never won a Test in Cape Town and will now have to play the last match of the three-match series here from Tuesday. Presently the series is tied at 1-1.

Kohli missed the second Test in Johannesburg last week due to a tight upper back but is now fit. Kohli will play his 99th Test on the occasion of his daughter’s first birthday.

In such a situation, batsman Kohli would like to make this match memorable for captain Kohli, who has been facing a lot of pressure for some time.

Winning the first Test series in South Africa in three decades would certainly establish Kohli’s name as the country’s greatest captain in the traditional format.

For this Indian batsmen will have to perform better. It will be important to score more than 300 in the first innings.

Virat has not been able to score a century for two years and this Test is also very important for him.

However, if you look at Kohli’s batting, unlike Cheteshwar Pujara and Ajinkya Rahane, as long as he stays at the crease, his faith is reflected in his batting.

After scoring an unbeaten 40 in Johannesburg in two struggling innings, especially in the second innings, Hanuma Vihari may feel disheartened and may have to give up his captain’s place in the team.

Experts have suggested that Kohli should avoid off-drives or play Sachin Tendulkar’s innings in the off-side until he scored a double century against Brett Lee & Co in Sydney in 2004. Shots were not played.

However, Kohli has his own way. If we look at Sunday’s practice, he is not shying away from playing a cover drive.

Wicketkeeper Rishabh Pant has shown aggression in recent months by stepping up and playing against the fast bowlers but it hasn’t helped him much.

India will have to bat better against Kagiso Rabada, Duane Oliver, Lungi Ngidi, and Marco Jensen on the uneven bouncy pitch at Newlands.

India has never won a Test match in Cape Town and three experienced middle-order batsmen will have to do better than the Wanderers.

Pujara and Rahane may be retained in the playing XI after scoring half-centuries in the second innings of the second Test but if they don’t make a significant contribution and it may be insufficient to save their careers.

Scoring a half-century is a positive sign but not converting a good start into a big hundred is disappointing. Similarly, Lokesh Rahul and Mayank Agarwal will also have to get off to a good start.

Opportunity for Ishant: Fast bowler Ishant Sharma may get a chance due to injury to the muscle of Muhammad Siraj’s leg.

He has been battling poor form and injury in the last six months.

The nature of South African pitches and Ishant’s ability to consistently throw maidens with lengths of over six feet make him a better choice than Umesh Yadav.

Dean Elgar, Rosie van der Dussen and Temba Bavuma were not troubled by Bumrah with his short pitch deliveries and he would like to improve his performance. 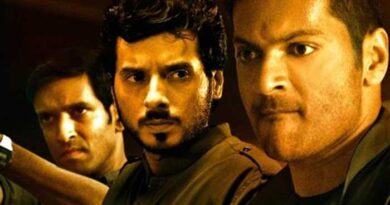 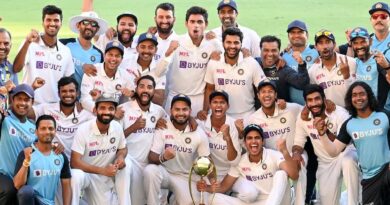 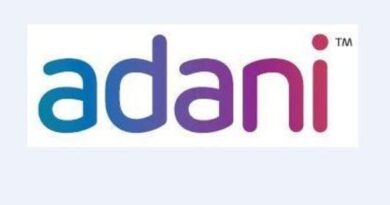 Adani Agri: We Do Not Buy Grain From Farmers