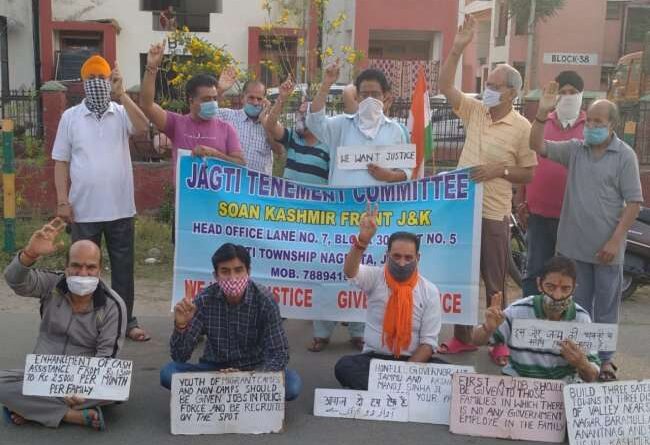 Kashmiri Pandits staged a protest at Jagati on Tuesday afternoon demanding an increase in the monthly relief amount for the displaced Kashmiri Pandits.

During this time slogans were raised against the central government and the Jammu and Kashmir administration.

Activists said that the sit-in of displaced Kashmiri Pandits had entered the 195th day. But even after this, the government is not holding any hearing.

Kashmiri Pandits demanded that their monthly relief amount be increased without delay.

During this, Jagati Tennit Committee head Shaadi Lal Pandita said that at the present time the displaced Kashmiri Pandit family is getting a monthly relief of just Rs. 13 thousand.

But the family cannot survive with this amount. Therefore, we demand that this amount should be increased to 25 thousand rupees. This demand is absolutely valid.

There was no response to the government’s repeated memorandum. It seems that the government does not want to do good to the displaced Kashmiri Pandits.

The standard of living of these people will improve. Therefore, the government should give jobs to at least one member of the displaced Kashmiri Pandit family.

One Day in Paradise: the roadmap to make Kashmir a tourist destination ready, tour planner from all over the world.

The steps of the Jammu and Kashmir administration to bring tourism to a new height in Kashmir are now beginning to bring color.

Along with film tourism in the state, he has drafted to promote adventure eco, wedding, religious tourism. The goal is to re-create the paradise of Kashmir, called the paradise of the earth.

To achieve this goal, the tour operators of the country and the world gathered together online on the second day of the mega program called ‘One day towards heaven’ and there was a detailed discussion on these plans.

Also, the goal of increasing tourism manifold in the next three months has been set.

Union Minister of State for Tourism Prahlad Patel and Lieutenant Governor Manoj Sinha assured the tour operators a safe and peaceful tourist spot on the occasion.

The new film policy will also prove to be a milestone in this direction. The effect of the changed situation is that not a single room was found empty in any hotel or houseboat in Kashmir. 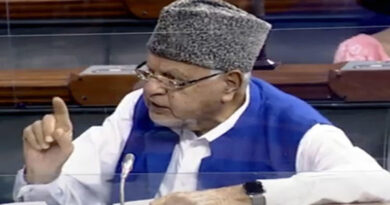 Farooq Abdullah, If Talks Are Held With China, Why Not With Pak 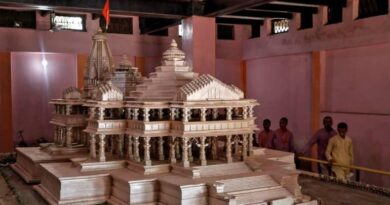 Ram Mandir Bhumi Pujan: A Silver Shovel Will Be Used 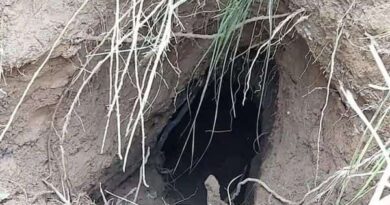