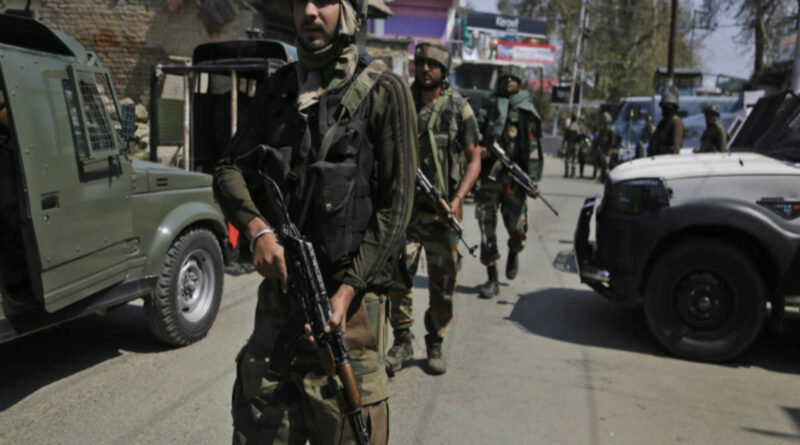 A militant was killed and two military personnel injured in an encounter on Saturday in Shopian, South Kashmir.

Other militants trapped under the siege of security forces are Alabdar commander Asif Sheikh and a 14-year-old minor, whose family members are also being sought to ensure their surrender.

Meanwhile, in Simthan of Anantnag, security forces have engaged another group of militants in an encounter.

The administration has temporarily banned mobile internet service in Shopian and various parts of Anantnag as a precautionary measure.

There have been four encounters in South Kashmir in the last three days. Eight terrorists have been killed so far.

According to information received from Shopian, security forces conducted a search operation in the Chitrigam area on Saturday evening on a piece of specific information.

This area is contiguous with the Hadipora of the Kulgam district. While searching, the soldiers reached near an orchard on the outer edge of the village, and the terrorists hiding there opened fire on them.

The soldiers also retaliated and then the encounter started.

Concerned officials said that a terrorist was killed about 40 minutes after the start of the encounter, while intermittent firing between his other comrades and soldiers is going on.

Two soldiers have also been injured and have been admitted to the military hospital for treatment. He told that there may be two three more terrorists in the siege.

These include a 14-year-old teenager. This boy ran away from home a few days ago and met the terrorists. His family members have also been called and he is also repeatedly urging him to surrender.

He said that every effort is being made to ensure the surrender of the terrorists.

All routes of escape have been closed. Officially, the identity of the terrorists has not been confirmed, but sources believe that Al-Badr’s commander Asif Sheikh is also under siege.

Meanwhile, according to information received from Anantnag, the police, along with 3 RR and CRPF personnel of the army, brought a search operation in Simthan, Bijbihara at around 5 pm.

He was attacked by terrorists near a garden. If sources are to be believed, there has been no firing from the terrorists since 7 pm.

The jawans have also stopped the retaliatory fire, but they have surrounded the entire area from all sides. The aggressive stance of the security forces is continuing against them.

An encounter between security forces and militants has been going on at two different places in South Kashmir since noon. There is a report of a terrorist being killed late in the evening in the ongoing encounter at Hatipora in Kulgam.

The terrorists are firing intermittently. It is the effort of the security forces that the local people should not be harmed in this operation against the terrorists. 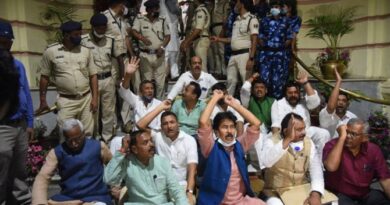 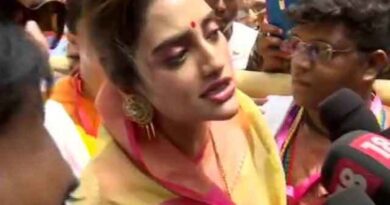 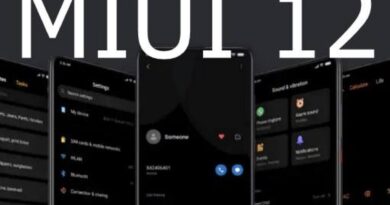 This Smartphone From Xiaomi Gets MIUI 12 Update