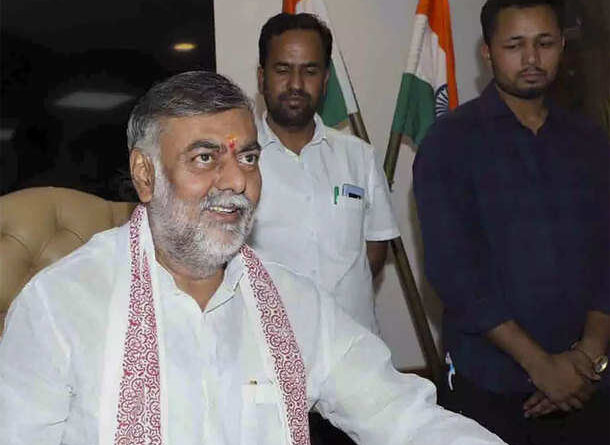 Prahlad Singh said in Lok Sabha – This amount has been released for artists. Rs 5462.69 lakhs have been released to support the artists under various schemes of the Central Government.

In view of the current situation during the Corona period, assistance has been released to artist communities under various government schemes since March. The Ministry of Culture has released Rs 5,462.69 lakh for this sector. Prahlad Singh Patel, Minister of State for Culture and Tourism, gave this information in the Lok Sabha on Monday.

For the development of culture, the Government Zonal Cultural Centers (ZCC) provided financial assistance of Rs 927.83 lakh to the artists during the Corona period. Several programs were also organized by Sangeet Natak Akademi under it. Seven ZCCs also conducted online programs where folk and tribal artists performed their art forms, for which they were paid.

The ZCC also coordinated with member states to register under various schemes for financial assistance to artists and to open a helpline to maximize the benefits of the ministry’s schemes. The Sangeet Natak Akademi from October 2021 is planning virtual festivals of music, dance, drama, folk and tribal and puppetry in addition to festivals in physical form. 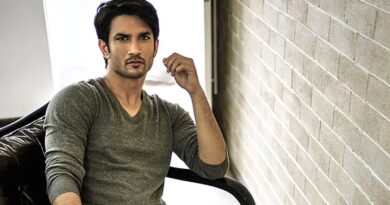 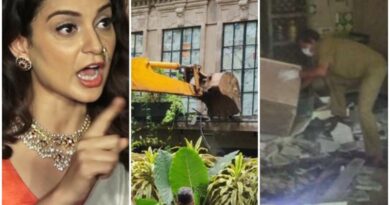