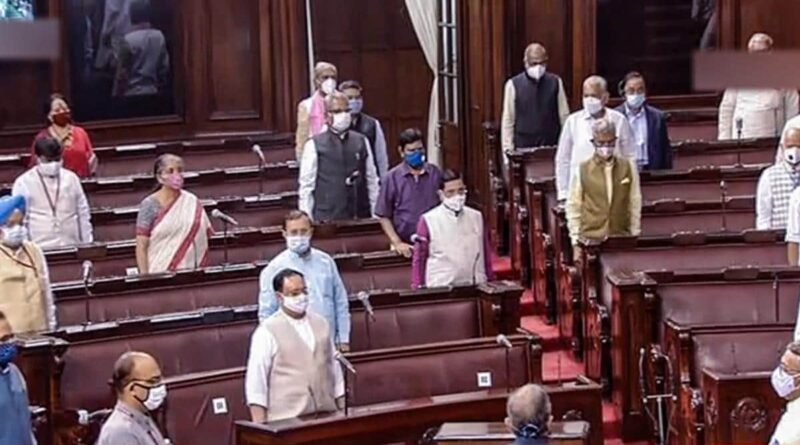 Debate on Aircraft (Amendment) Bill 2020 in Parliament, Congress said attack. Today is the second day of the monsoon session of Parliament amidst the coronavirus. Today can be a very turbulent day. On the ongoing deadlock between India and China, Defence Minister Rajnath Singh will deliver a speech in the Lok Sabha at 3 pm.

The defence minister’s statement is significant because the opposition has demanded a debate on the issue. Rajnath Singh recently met China’s Defense Minister General Wei Feng in Russia’s capital Moscow. On the very first day, Congress gave a clear indication by stopping the work on the first day that it would try its best to surround the government on this issue.

During the debate on the Airplane Amendment Bill in the Rajya Sabha, NCP MP Praful Patel said that in the coming times, there will be a lot of needs in civil aviation. In such a situation, airports and airlines are needed. The long-approved airports are also incomplete.

I thank the Government for bringing Indians home under the Vande Bharat Mission. Who did all this? Air India. If you want, change the structure of Air India but do not sell it. Hindustan is Air India: TMC MP Dinesh Trivedi

Congress MP KC Venugopal said that 6 airports have been handed over to the Adani Group. Giving 6 airports to a single private company is a violation of the rules. The government did not listen to the advice of its own ministries and departments. Changing the rules, Adani Group was won in the auction.

Samajwadi Party MP Jaya Bachchan in Rajya Sabha said that people of Bollywood are being harassed through social media. The people whom the industry has named are calling it a gutter. I disagree with this. The government should tell these people not to use such language. He said that the entire industry cannot be called bad because of some people. I feel ashamed that yesterday a man who is from the same industry was speaking against it. it’s embarrassing.

On the very first day of the session, the government introduced five bills in the Lok Sabha. Despite opposition opposition to ordinances related to agricultural reforms, three bills were introduced. Apart from this, the government has also passed two bills from Lok Sabha. At the same time, the Congress strongly opposed the bills related to the agriculture sector inside and outside the House and said that the government is leaving the farmers and mandis on their mercy by handing over farming to the capitalists. 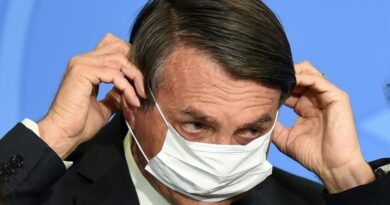 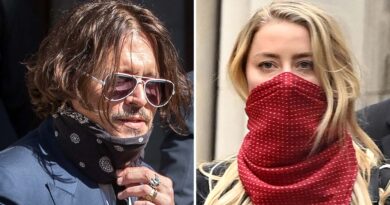 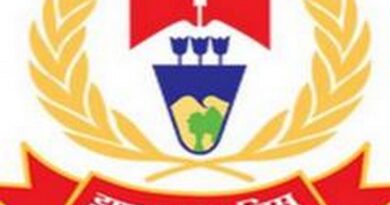