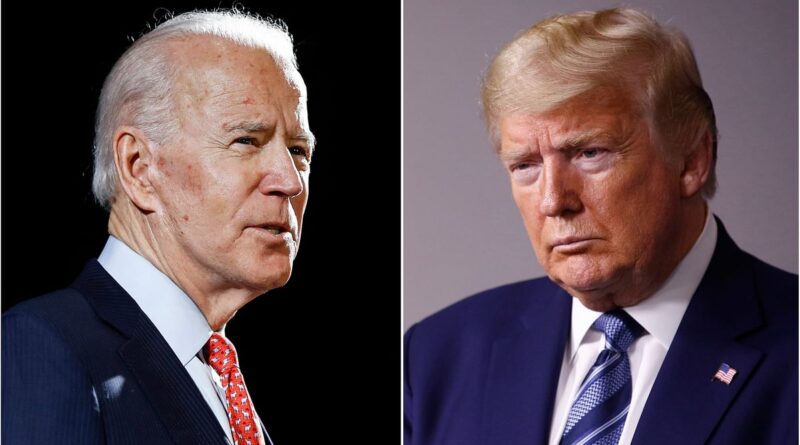 He expressed concern over the outbreak of tension in the disputed area of ​​Nagorno Karabakh. In a statement on Sunday, the Democratic candidate said that I am calling for an immediate ceasefire there.

He warned that the escalation of hostilities there could lead to a major regional conflict. He said that the Trump administration should intensify its diplomatic efforts to resolve this.

Significantly, a fight has erupted between Armenia and Azerbaijan over the disputed region of Nagorno Karbakh. At least 23 people have died in Sunday’s conflict.

The dead include soldiers as well as ordinary citizens. The ongoing firing in both countries poses a risk of instability in the South Caucus region. It is a corridor of oil and gas transportation in the world markets.

This is the most fierce war between the two countries since 2016. Attacks have been carried out from both sides by air and tanks. In view of the situation, both countries have implemented martial law.

Curfew was also imposed in Azerbaijan on Sunday. On behalf of Nagorno-Karabakh, it is stated that 16 of its soldiers have been killed and more than 100 injured in the conflict with Azerbaijan’s army.

The Prosecutor General’s office in Azerbaijan said separatist forces from Armenia attacked Gashalti village in Azerbaijan, killing ordinary citizens. Both countries are accusing each other of forcing war. Armenia claimed to have killed four Azerbaijan helicopters and destroyed 33 tanks and combat vehicles.

There is a long-standing dispute between these two countries of the former Soviet Union over the Nagorno-Karbakh region. Azerbaijan considers this region as its own.

Although the region is not under the control of Azerbaijan after the 1994 war, it is occupied by ethnic factions of Armenia. Soldiers of both countries are deployed in large numbers in this area. Most of Nagorno-Karbakh, spread over 4,400 kilometers, is mountainous. 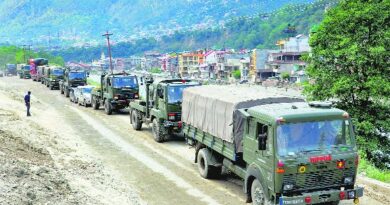 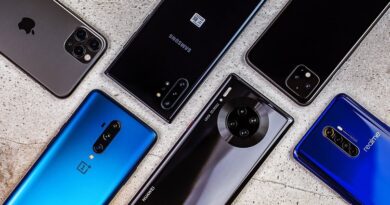 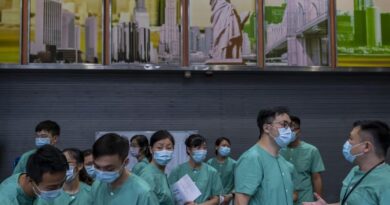 China Sends A Team Of Health Workers To Hong Kong