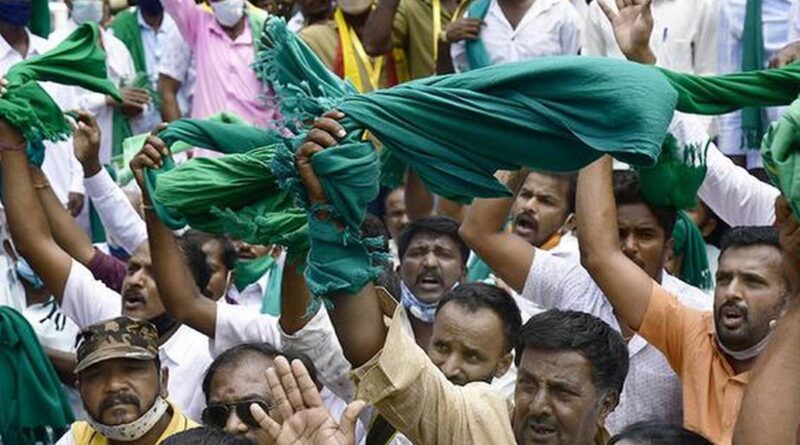 While the BJP will now explain the benefits of these bills to the farmers by having a Khatla Council. Before the assembly by-election, both parties are in the fight to push the farmers in their favor.

By-elections are to be held in 8 constituencies of Limbdi, Abdasa, Gadhada, Dhari, Dang, Kaprada, Morbi, and Karjan seats in Gujarat. All these seats are in rural areas, so the BJP and Congress are working in favor of the farmers.

After recently passing three bills related to farmers and APMC from Parliament, the Congress is trying to create an atmosphere against it. The Congress on Monday demonstrated in Gandhinagar and submitted a memorandum to Governor Acharya Devavrata.

Party President Amit Chavda accused the farmers of imposing company rule and said that before independence there was East India Company, now once again BJP wants to establish the rule of companies in the country.

There is always a difference between the words and actions of the BJP. The new bill of the Center will end the farmers, will not get the minimum support price and they will fall in love with the companies.

Khatla Council to explain to farmers

The Gujarat BJP held a meeting at the Gandhinagar state office regarding the by-election, in which the minister-in-charge of the seats with the by-elections were joined by the leaders.

BJP will now do Khatla Council to convince the farmers on the farmer’s bills. Party leaders will go from village to village and sit with the farmers and explain the benefits of these bills.

Party Vice President IK Jadeja said that Congress is trying to mislead the farmers so that it can have political benefits in the upcoming by-elections but the BJP will contact the farmers directly and tell them its benefits. 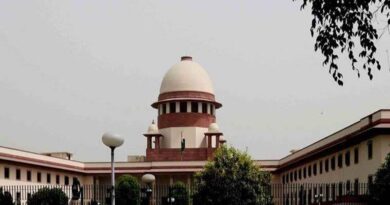 Government Affidavit: Withdrawal Of New Laws Is Not Appropriate 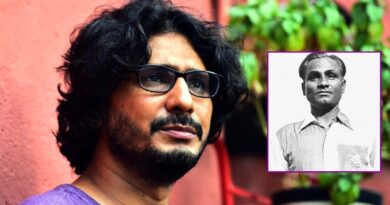 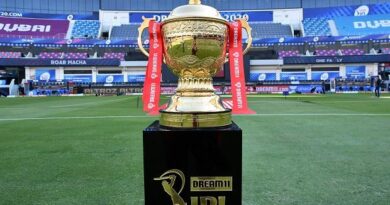 BCCI May Change IPL Plan Due To Corona