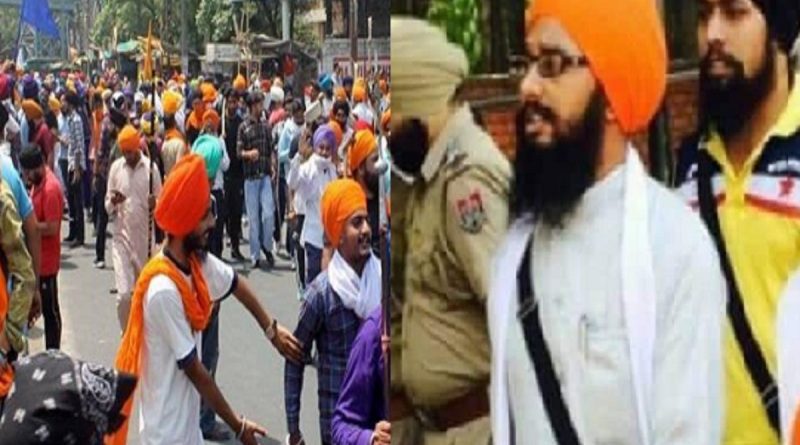 Police have arrested six other people including Barjinder Singh Parwana, a resident of Rajpura, the main accused Damdami Taksal Jatha, in connection with the violence in the royal city.

IG Mukhwinder Singh Chhina said during the press conference on Sunday that Barjinder Singh Parwana has been arrested from Mohali.

Police remand will be taken by presenting all the accused before the duty magistrate today.

Harish Singla took out the march without approval.

DC Sakshi Sahni said that both the rallies to be taken out on Friday were not approved by the district administration, their applications were rejected by the administration.

The main conspirator Barjinder Singh Parwana is wanted in many cases.

Four cases are registered against him. Parwana, a resident of Guru Gobind Singh Nagar of Rajpura, is the mastermind of instigating and gathering the crowd outside the Shri Kali Mata temple.

Gurpatwant Singh Pannu, the head of the terrorist organization Sikhs for Justice (SFJ), had appealed for a march in support of Khalistan on 29 April (Friday) through a video message.

In protest, Shiv Sena Bal Thackeray’s state vice-president Harish Singla announced the ‘Khalistan Murdabad March’. There was also a program to burn the effigy of Khalistan after the march.

When this march was being taken out, pro-Khalistan organizations also started the march. A clash broke out between the two organizations outside Shri Kali Mata Mandir. 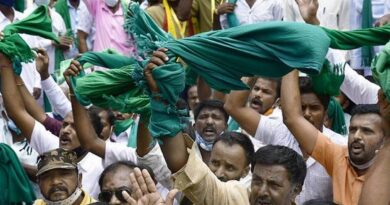 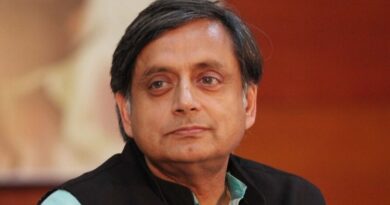 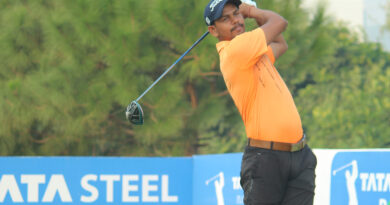