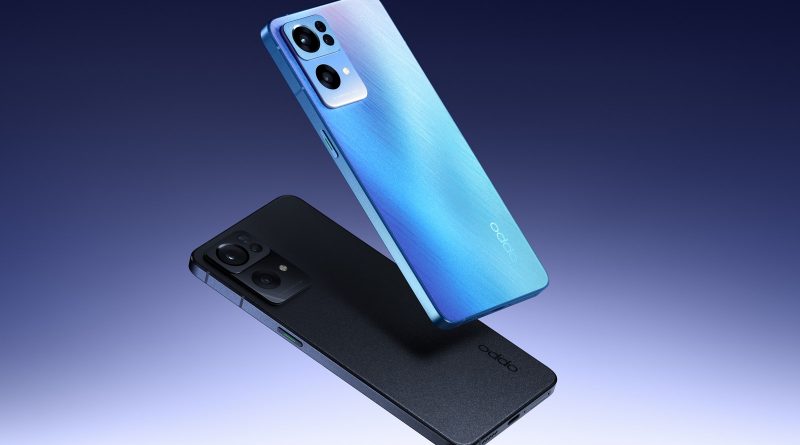 It can be seen as a rebranded version of Oppo F21 Pro 5G itself. A triple camera setup is available on this phone.

The phone is also water and dust-proof. It will be available in Rainbow and Black colors. The price of Oppo Reno 8 Lite 5G in Spain has been kept at 429 Euros (about Rs 35,700).

However, no announcement has been made yet about when it will be launched in India. But it is sure that its price in India will be less than in Spain.

Camera – The main camera of the phone is 64MP. Apart from this, 2 cameras of 2MP have also been given. At the same time, there is a 16MP front camera in the phone for selfies and video calling.

RAM and Storage – Only one model of this phone has been launched in which 8GB of RAM and 128Gb of internal storage is available.

Processor – The company has installed Qualcomm company’s Snapdragon 695 5G processor in it.

Battery – Oppo has put a battery of 4500 mAh in it. Along with this, it supports 33W fast charging.

WATERPROOF AND DUST PROOF – The phone has been made waterproof and dustproof to protect against water and dust. Hence it comes with an IPX4 rating.

Other Features – Apart from this, as the name suggests, this is a 5G phone. A fingerprint sensor and 3.5mm jack have also been given in this dual SIM phone. 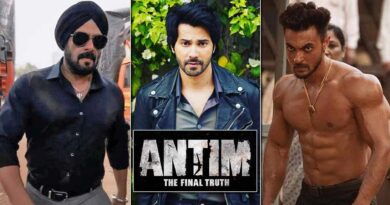 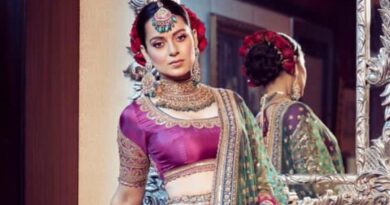 Kangana Ranaut To Make A Movie On ‘Warrior Queen’ Didda 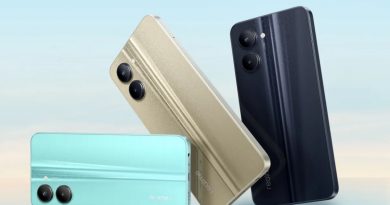 Realme C30s Smartphone Will Be Launched In India