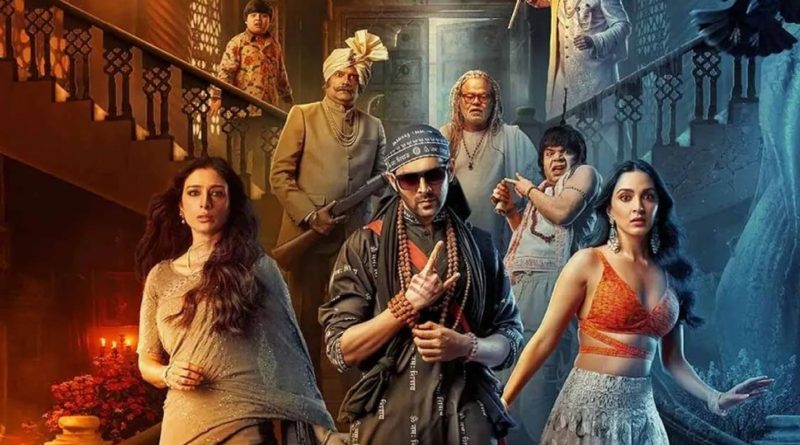 After earning the highest on weekends this year, the film also passed the ‘Monday Test’.

It was being said that the real test of Anees Bazmee’s horror-comedy would be on Monday, and Kartik Aaryan lived up to it. He also passed this test with distinction.

Film critics believe that even if a film earns half of its earnings on the first Monday from Sunday, then consider it to have crossed the Vaitarni.

Karthik did the feat, but his film could not become the highest-grossing film of the year 2022 on Monday.

Karthik Aryan has raised hope for Hindi films at the box office by doing a business of 55.96 crores on the first weekend. Karthik has even started celebrating this success with his fans.

The producers of the film Bhushan Kumar and Murad Khetani have also worked hard on its promotion.

Earned so many crores on Monday.

Kangana Ranaut’s Dhaakad was also released last Friday, then it got lost somewhere at the ticket windows. On the other hand, Bhool Bhulaiyaa 2 took the opening of 14.11 crores.

On the second day, the business of the film increased by 28 percent to 18.34 crores and on the third day, Karthik did wonders and earned a net of 23.51.

The real test was on Monday and on this day the film Bhool Bhulaiyaa 2 has earned Rs 10.20 crore. With this, its net collection has gone up to 66 crores.

Left behind from ‘The Kashmir Files’

Looking at the box office results, it is expected that ‘Bhool Bhulaiyaa 2’ will soon enter the 100-crore club. But alas, Karthik could not break the record of highest-earning on Monday.

This record is still with ‘The Kashmir Files’. Vivek Agnihotri’s film had collected 15.05 crores on the first Monday. 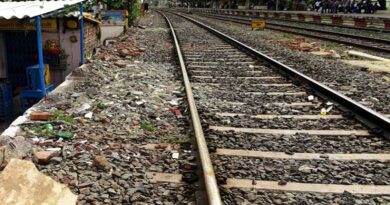 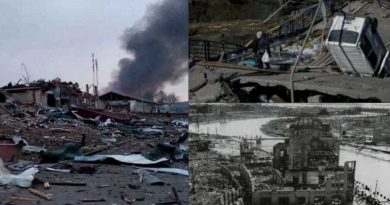 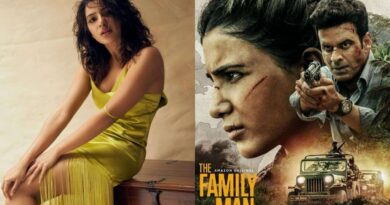 The Protest Against The Family Man 2 Is Not Decreasing