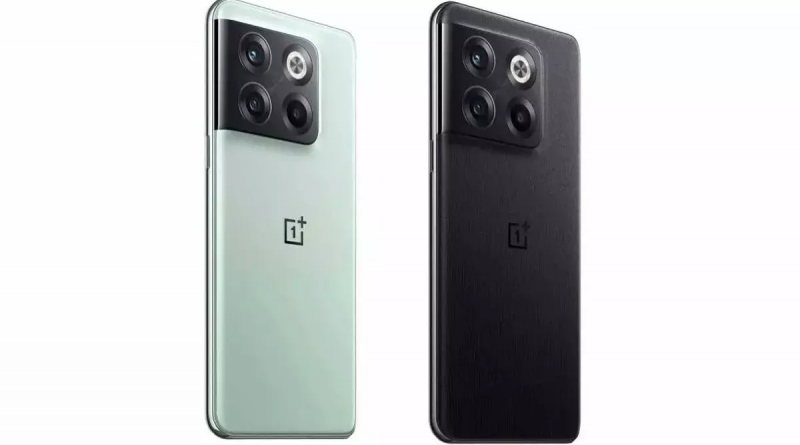 The phone OnePlus 10T will be launched in New York City, and its live streaming will start at 7:30 pm on the YouTube channel, and the company’s website.

OnePlus has already confirmed a few features of the phone.

The company has told that Qualcomm Snapdragon 8+ Gen 1 SoC will be given in the phone. Apart from this, it has also been confirmed that 16GB of RAM and 256GB of internal storage will be given in it.

From the teaser released about the upcoming phone, it was known that the display of the phone will come with a 120Hz refresh rate.

However, the listing was later removed. At present, the real price of the phone will be known only after launching.

Apart from this, another big disclosure has been revealed from the photo of the phone recently shared by OnePlus.

According to the report, there is no alert slider on the OnePlus 10T 5G, which is considered to be the company’s signature feature.

This feature was being given in all the phones from the company’s first phone till now.

According to the details shared by OnePlus, the OnePlus 10T will be equipped with a triple rear camera setup, which will have a primary 50-megapixel Sony IMX766 sensor.

It offers both optical and electronic image stabilization for great photos and videos. According to the leaked information, a 6.7-inch Full HD + E4 AMOLED display can be offered on the phone.

iQOO 9T launched with 12GB RAM, got such a powerful processor for the first time

iQOO 9T has finally been launched in India. This is the first phone that has got Qualcomm Snapdragon 8+ Gen 1 processor.

In iQOO 9T, the company has also given V1+ chip, which will make the gaming experience better.

Similarly, the 12GB variant can be purchased for Rs 50,999. The first sale of this phone will be held on August 4, which will start at 12 noon on Amazon. 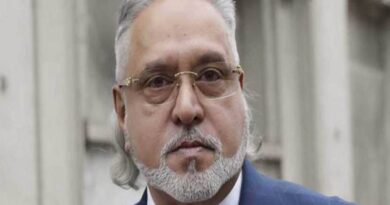 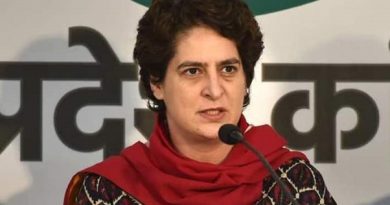 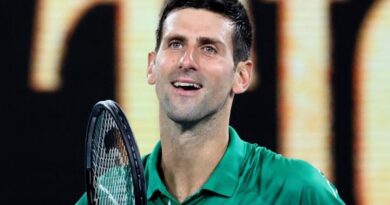 Novak Djokovic Announced, To Participate In US Open 2020