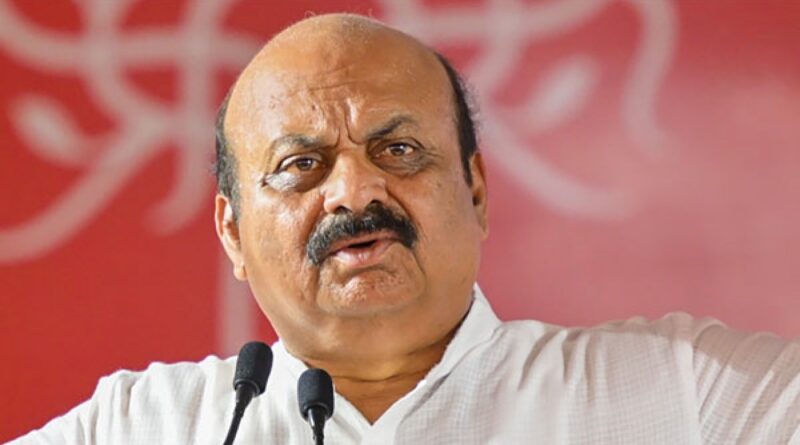 He called Congress the father of corruption. Accusing Congress, he said that the party has given birth to illegal things and corruption in the country.

The Chief Minister termed the complaint filed by Congress leaders against him and other BJP leaders as laughable and neglected.

CM hit back at Congress.

The Chief Minister alleged that recently Congress MLAs at Kunigal in Tumakuru district were caught red-handed while distributing pressure cookers to voters and were fined by the Commercial Tax Department.

It is to be known that the Congress today filed a complaint against BJP National President JP Nadda, State President Nalin Kumar Kateel, CM Bommai, and MLA Ramesh Jarkiholi, accusing them of offering a bribe to woo voters in the upcoming assembly elections in the state.

CM Bommai lashed out at Congress, calling it the father of corruption and illegal things: Bommai accused Congress

The complaint was lodged after the BJP MLA from Gokak, Jarkiholi, allegedly announced Rs 6,000 per vote in the assembly elections to be held in May.

The Chief Minister said, ‘This is an example of how low the Congress has stooped. Those who make statements will clarify their point.

The Congress party itself has announced that it will give Rs 2,000, 200 units of free electricity to every woman-headed household. Bommai said that Congress is making announcements every day.

The CM said that if the same criteria were applied, Congress would also be guilty of courting voters.

“Four years of their (Parliament) deputies met with evidence in Kunigal, handing out photo kitchens to voters. Commercial tax officials arrested them and sentenced four of them. 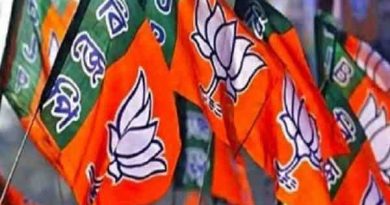 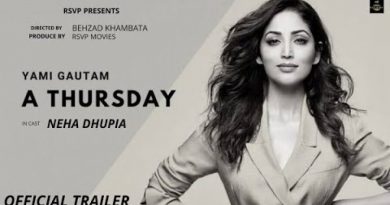 A Thursday Is Releasing Directly On The OTT Platform 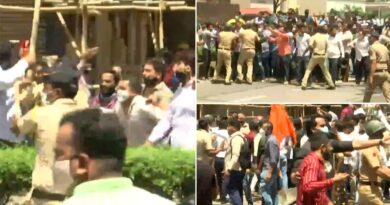 One thought on “CM Bommai Lashed Out At Congress, Calling It The Father Of Corruption”