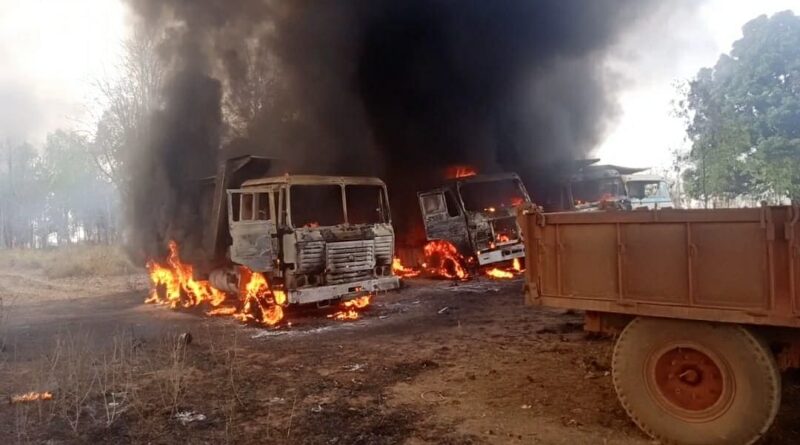 A police officer said the incident took place in the afternoon in the area of ​​Named Police Station. To supply drinking water to Bijapur town, work was going on to build a water plant on the banks of the Mingachchal River.

Know where the cobra commando Rakeshwar Singh Manhas is right now, the Naxalites abducted after the encounter.

The health of CRPF jawan Rakeshwar Singh Manhas, who was freed from the occupation of Naxalites in Bijapur, is not well. He is undergoing treatment in a hospital in Bijapur.

Because of this, they could not come to Raipur on Saturday. Officials said that Manhas would be discharged from the hospital only after a week.

Explain that on April 3, there was an encounter between security forces and Naxalites in Bijapur. 22 soldiers were martyred in this incident.

After the encounter, the Naxalites kidnapped Manhas. He has been freed from the occupation of Naxalites two days ago with the support of social workers and the media.

The Naxalites called the tribals from the surrounding 20 villages in the forest to release the jawan and set up a public court.

The Maoists handed over the jawan to Gandhian activist Dharam Pal Saini and Gondwana Samaj chief Muraiya Tarem amidst the huge crowd.

The Naxalites had placed a condition of arbitrator appointment before the government for the release of Manhas.

Who is Dharampal Saini.

About 91-year-old Dharampal Saini, a disciple of Acharya Vinoba Bhave, is a well-known Gandhian activist from Bastar. He has been working since 1979 for women’s education in Bastar.

In the remote areas of the region, he has opened 36 ashram shalas in the name of Mata Rukmani in the last four decades. In 1992, he was awarded the Padma Shri by the Government of India. 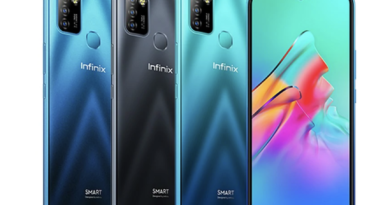 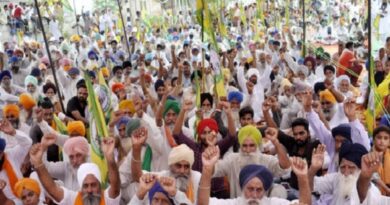 Views Of Discrimination Between Rich And Poor Protestors 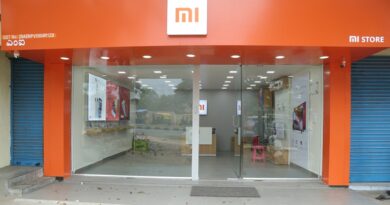