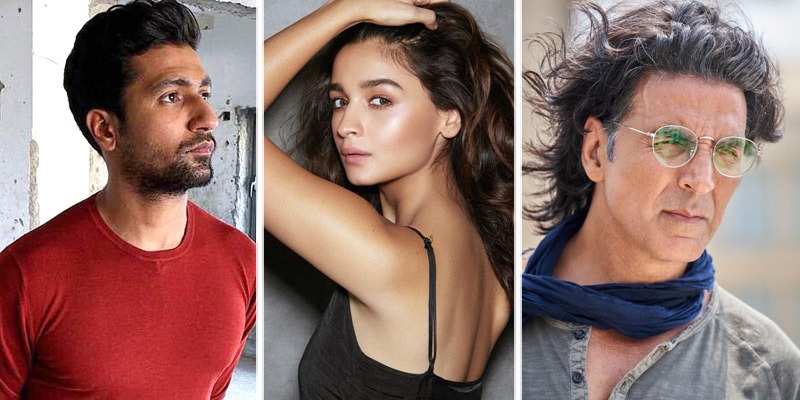 Gangubai Kathiawadi, Ram Sethu, and ‘Mr. Lele’ shooting stopped due to the second wave of Covid-19.

The second wave of the corona epidemic is spreading fast all over the country once again. Now due to this, the shooting of the films Gangubai Kathiawadi, Ram Sethu, and Mr. Le Lay has been stopped.

Many Bollywood actors have been hit by the Coronavirus. Among them, Aamir Artists like Khan, Ranbir Kapoor, Akshay Kumar, and Alia Bhatt were all found positive.

Many Bollywood actors have to live in Quarantine. Due to this, many film shoots had to be stopped.

There is also a film Ram Sethu in it. On April 4, Akshay Kumar informed everyone that his coronavirus test positive had come.

At that time he was shooting for the film Ram Sethu. As soon as this news came to know, the shooting of the film was stopped.

A grand set has been made. Now it will remain like this for some time. A source said, ‘Shooting of Ram Sethu was going to start on April 9 but it has been stopped.

A new set was made but now it will remain empty.’ Directing Abhishek Sharma, Jacqueline Fernandes and Nusrat Bharucha also have important roles in the film.

Last month, Gangubai Kathiawadi director Sanjay Leela Bhansali’s test positive for Corona came to a halt. The shooting of this film was stopped.

After this, the film actress Alia Bhatt has also come test positive for Coronavirus. The trailer of Gangubai Kathiawadi has been released. The shooting is still on.

Lele and his coronavirus test positive has come. The shooting of the film has been stopped. Many junior actors have also come to Corona’s test positive.

Karthik Aryan may have been cured of the coronavirus but when he told about this, the shooting of Bhool Bhulaiya 2 was going on and it was stopped. Kiara Advani has an important role in Karthik Aryan’s film. 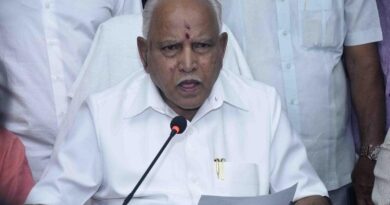 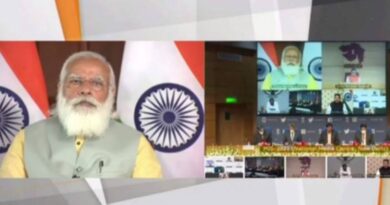 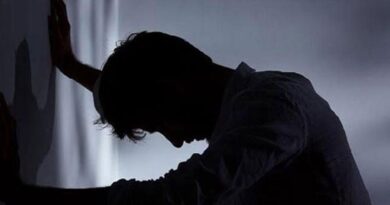