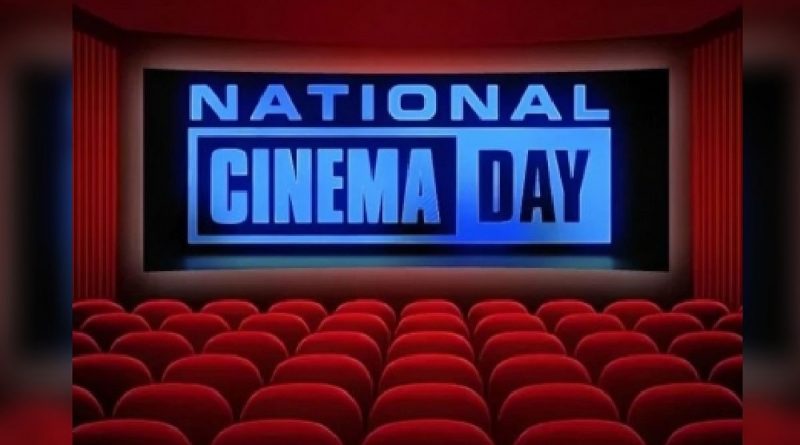 On the occasion of National Cinema Day, the Multiplex Association of India has decided to give a special gift to the audience.

On September 23, you can enjoy watching movies in cinemas across the country for just Rs 75. Earlier Cinema Day was to be celebrated on 16 September, but later its day was fixed as 23 September.

Earlier, Cinema Day was not celebrated in the country, there is a lot of enthusiasm among filmmakers, actors, and people associated with the film industry.

Before the Corona era, when huge crowds used to gather in cinemas every weekend, many times the audience had to return disappointed from the ticket window.

But ever since the corona epidemic imprisoned people in their homes, the OTT platform itself became a source of entertainment.

Gradually, it felt such a taste that people stopped going to theatres, which is directly affecting filmmaking.

In such a situation, the Multiplex Association of India has decided to give tickets for only Rs 75 in about 4 thousand theaters to attract the audience to the theaters again.

The entire industry was affected by the Corona epidemic. Theaters were completely closed during the time of lockdown.

When the rules of lockdown were relaxed, taking care of the safety of the people, theaters were opened with a 50 percent occupancy rule.

At the same time, the film industry is also trying to rise once again while facing a bad phase.

After a long time, films are being made and released, but there is silence in the cinema halls. The former glory is not returning.

It is believed that there will be a big advantage of having cheap tickets on Cinema Day.

Let us tell you that the Multiplex Association of India comes under FICCI i.e. Federation of Indian Chambers of Commerce and Industry.

It was formed in the year 2002. About 500 multiplexes are associated with this association, which has 4,000 screens across the country. 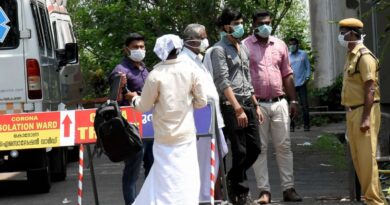 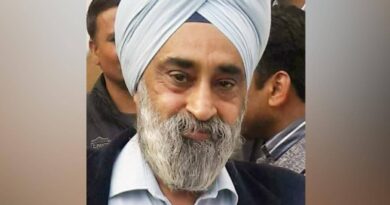 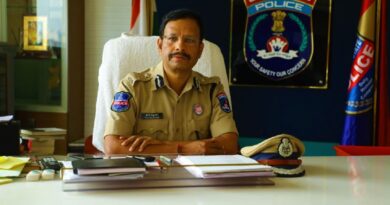