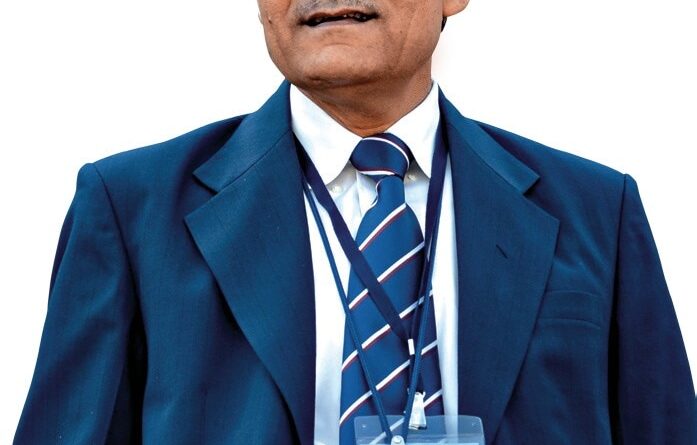 During the announcement of the Self-Reliant India Package in May this year, it was directed to pay the dues of MSMEs in 45 days. But many companies have not yet paid the dues of MSMEs. The government has earlier also issued instructions to companies for payment of dues of MSMEs. MSMEs account for 30% of India’s GDP and 11 crores of people work in MSMEs.

The secretary said in his letter that due to corona there is pressure on all types of businesses, but this pressure on MSMEs is relatively high. He said that the MSMEs are facing increasing problems due to non-payment from their buyers and service providers. In a letter sent by the Secretary, all the companies have been asked to review the dues of the MSME and settle it immediately. Receipt of dues can help solve the cash problem of MSMEs which will help them to run their units.

He also said that on behalf of the government, companies have directed to mention the dues of MSMEs in their returns, but many companies are not doing so. According to the ministry, Rs 10,000 crore has been paid to MSMEs by the central and state PSUs. MSME Minister Nitin Gadkari has said many times from the public platform that all the companies owe MSME Rs 5 lakh crore. 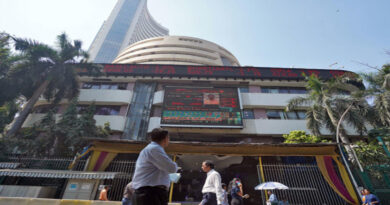 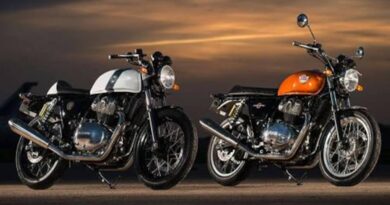 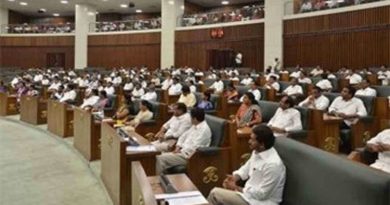