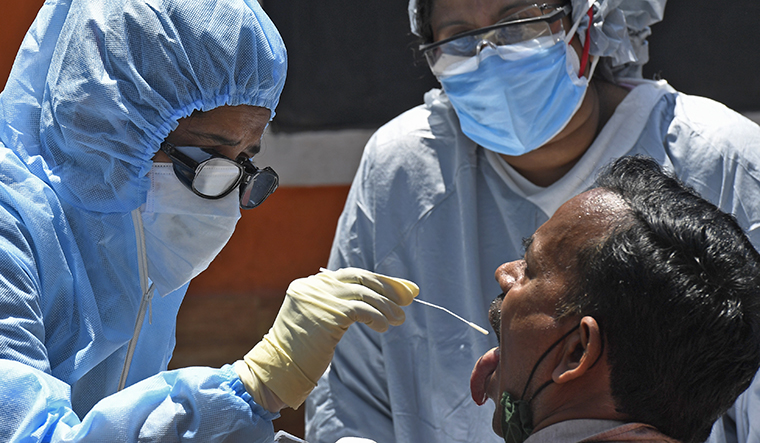 With the increase in the number of people recovering from the treatment, the rate of recovery in the country has reached 74.30 percent. According to statistics, in the last 24 hours, the total number of infected people has crossed 29 lakhs with more than 68 thousand new cases. According to the data released by the Union Health Ministry at 8 am, there have been 68,898 new cases of coronavirus in the last 24 hours.

During this period 983 people died due to which the death toll has increased to 54,849. The death rate from infection in the country has come down to 1.89 percent. Out of 29 lakh 5 thousand 824 cases of the coronavirus in the country, 21 lakh 58 thousand 947 people have been completely cured, while 6 lakh 92 thousand 28 active cases.

More than one lakh cases in eight states

There are eight states in the country where the total number of infected people is more than one lakh and these states account for about 78 percent of the total cases. These states are Maharashtra, Tamil Nadu, Andhra Pradesh, Karnataka, Uttar Pradesh, Delhi, Bengal and Bihar. Maharashtra is the worst state with around six and a half million cases. The number of active patients here is 1 lakh 62 thousand 806, while 21,359 people have lost their lives. The recovery rate here is 71.37 percent and the death rate is 3.32 percent. 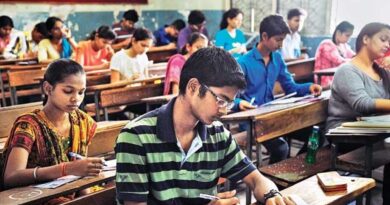 Government Opens Treasury For The Welfare Of SC Children 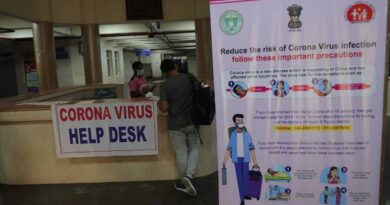 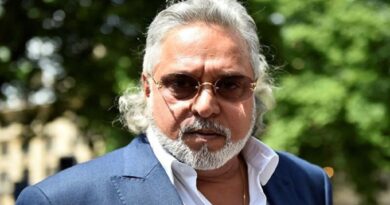 The Confiscated Assets Of Mallya Will Be Given To Lending Banks