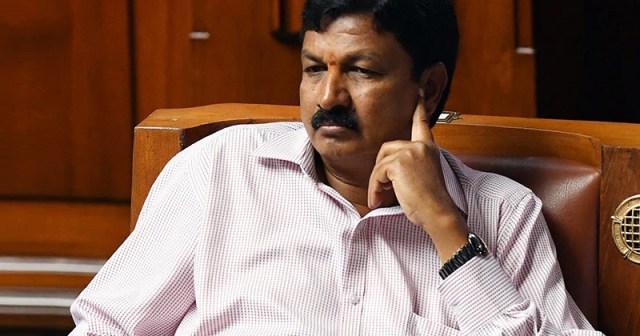 Karnataka minister Ramesh Jarkiholi has submitted his resignation to Chief Minister BS Yeddyurappa amidst the growing uproar over pornographic tapes.

The Chief Minister has accepted his resignation and sent it to the Governor. However, earlier Union Minister Prahlad Joshi had said that the party will take a decision only after examining the reality of the video.

At the same time, Jarkiholi had described this video as fake, but the opposition has started making it an issue and surrounded the government. The police have registered a case in this case and have started the investigation.

In the case of Ramesh Jarkiholi, Karnataka Deputy Chief Minister Ashwath Narayan said, “We have usually seen motives such as fraud, vendetta, honeytrap, blackmailing” behind such videos.

The truth of this video will be revealed only after a thorough investigation.

At the same time, Karnataka Home Minister Basavaraj Bommai said that the case is being investigated according to the law. Our party will decide what action should be taken against them.

Let us know that the leader of the Bharatiya Janata Party in Karnataka and Water Resources Minister Ramesh Jarkiholi has been charged with serious allegations on the basis of a video.

In this complaint, it has been demanded that the case of Minister Ramesh Jarkiholi’s involvement in the scandal should be investigated.

However, Ramesh Jarkiholi has made it clear that he has nothing to do with this scandal. A viral video is fake. He even said that if the allegations are found true, he will retire from politics.

He said, ‘Look, I do not know the woman seen in the video and even the complainant. I was in Mysore.

I will meet the High Command and give my clarification on this whole matter. If these allegations are proved, I will leave both the post of MLA and politics.

This matter has reached the center. Union Minister Prahlad Joshi said, ‘I have seen the video of Minister of State Ramesh Jarkiholi through the media. I will talk to the Chief Minister and the party chief on this whole issue.

We will also try to know the truth of the CD, after which action will be taken on the basis of facts. No action has been taken yet.

We will investigate accordingly. It is not possible to say more in this matter right now. Meanwhile, the Congress party has become an attacker. 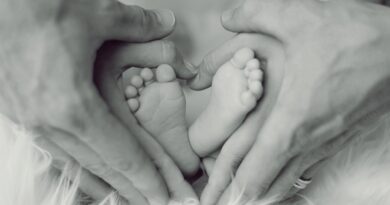 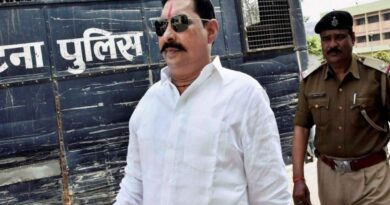 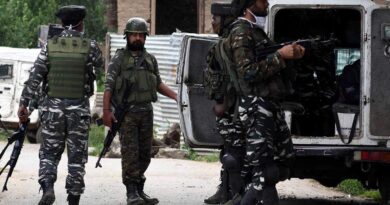