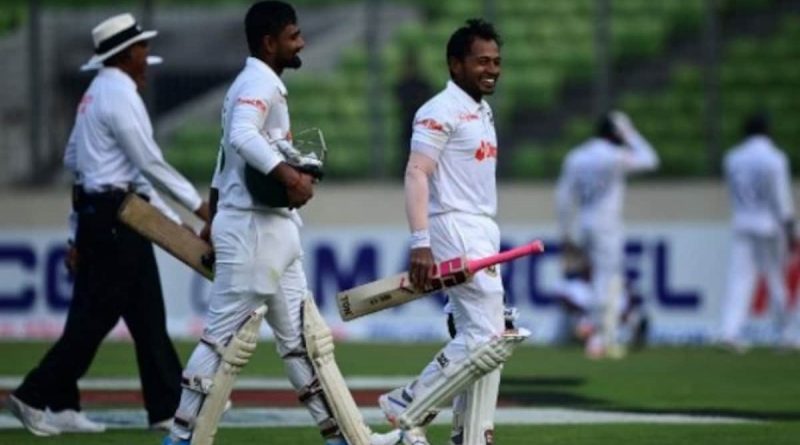 Liton Das and Mushfiqur Rahim scored unbeaten centuries and a record partnership between the two helped Bangladesh recover from a poor start on the first day of the second Test against Sri Lanka.

Liton completed his third career century while Mushfiqur also scored the second consecutive and ninth Test century of his career.

Liton played an unbeaten 135 off 221 balls with 16 fours and a six and shared an unbroken 253-run partnership for the sixth wicket with Mushfiqur (115 not out).

This is Bangladesh’s first double century partnership for the sixth wicket. Mushfiqur has hit 13 fours in his innings of 252 balls so far.

Liton and Mashfiqur came to the crease when Bangladesh was in trouble after losing five wickets for just 24 runs in seven overs in the face of sharp bowling from Kasun Rajita (3/43) and Asitha Fernando (2/80).

Bangladesh won the toss and elected to bat which was proved wrong by Rajita and Fernando.

Rajita bowled Mahmudul Hasan Zay (00) off the second ball of the match while Fernando caught another opener Tamim Iqbal (00) at the hands of Praveen Jayavikram making Bangladesh six for two in the second over.

Bangladesh captain Mominul Haque failed once again and after scoring nine runs was caught by wicketkeeper Niroshan Dickwella in the sixth over off Fernando.

In the next over, Rajita dismissed Najmul Hossain (08) and the experienced Shakib Al Hasan (00) in successive deliveries to make Bangladesh 24 for five.

Meanwhile, Sri Lanka got their only chance in the 39th over when Liton, who was playing 47 at the time, was caught by substitute Kamindu Mendis off Fernando’s delivery.

Mendis in hospital due to chest pain: Kamindu was fielded in place of Kusal Mendis who was rushed to a hospital in Dhaka after suffering chest pain in the last over of the morning session.

However, he was later allowed to continue playing in the match. 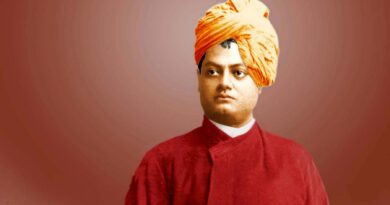 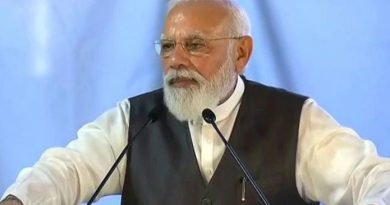 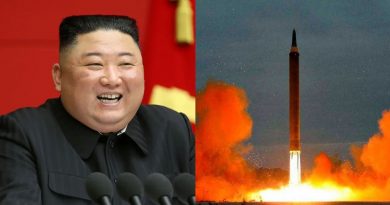