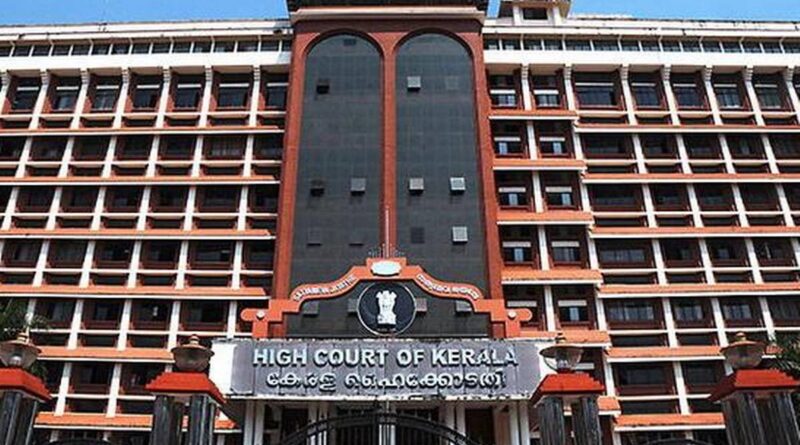 Kerala High Court has given big directions In Covid Vaccination.

The big decision of the Kerala High Court, approval to apply the second dose of Covishield in the private sector only after 28 days.

The Kerala High Court has given a big direction in the ongoing fight against Corona.

In a significant intervention in the immunization drive, the High Court on Monday said that in the private sector, the second dose of Covishield can be administered 28 days after the first dose.

The court said that officials going for meetings and students studying abroad have been given relaxation in the existing 84 days gap between two doses.

In such a situation, when the vaccines have already been procured by the companies, it is not appropriate to delay in giving the second dose of Covishield.

The Kitex group of companies, in its petition filed last month, had told the court that they had procured the vaccine dose to be given to its employees.

In such a situation, if there is a delay in vaccination, then the purchased vaccines may get spoiled, due to which they will have to be thrown away.

According to the guidelines set by the central government, after giving the first dose of Covishield, the second dose can be given after 84 days.

This was opposed by the Kitex group. At the same time, the central government had strongly opposed the arguments given in the petition.

At the same time, the court rejected the objections of the central government and said that already the officers and students have been given exemption.

As such it is not advisable to delay the second dose to the employees and it can be given.

However, the court also said that its decision regarding the 28-day period would not apply to the free supply quota being implemented by the government.

The court, in the last hearing, had asked the central government to explain why a gap of 84 days has been imposed for taking the second dose of the Covidshield vaccine.

The court had also asked whether it is possible to reduce this gap if the vaccines are procured by the parties themselves.

The court also asked the Center to state whether the time interval was extended because it would lead to better efficacy results or was it extended because of problems in sourcing vaccines on time.

In another case, the Central Government had told the Kerala High Court that the prescribed interval between the two doses of Covishield was not due to the shortage of the vaccine but due to its effect. 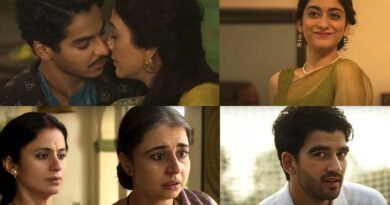 Ruckus On Social Media Regarding A Scene Of “A Suitable Boy” 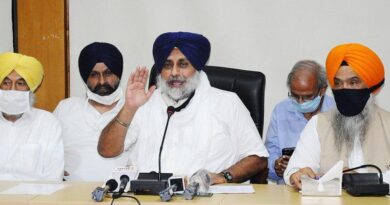 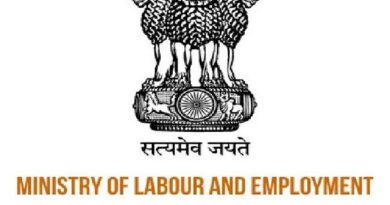