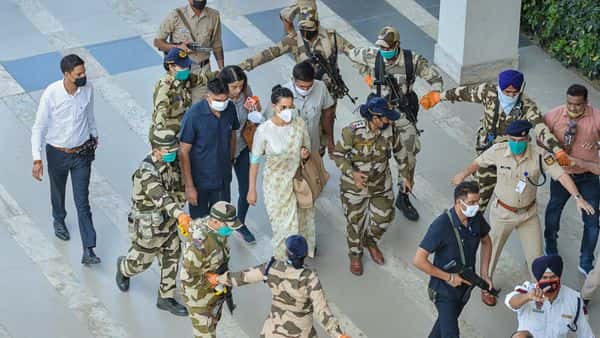 Before leaving Mumbai, Kangana attacked Maharashtra’s Uddhav government in a tweet. Kangana wrote in a tweet – I am leaving Mumbai with a heavy heart, the way I was constantly terrorized these days and after my place of work I was constantly attacked and abused in an attempt to break my house, all around me There was vigilant security, I must say that my point about PoK was right.

In another tweet, Kangana attacked the Maharashtra government. Kangana wrote – When the protectors are declaring to be devourers, they are becoming riparian and tearing democracy, making me a big mistake considering them weak! Scaring down a woman and dusting her image !!

Before coming to Mumbai, Kangana Ranaut’s corona report came negative and she did not stay in Mumbai for more than 7 days, so she got relaxation in the Quarantine Rules of the Maharashtra Government. Kangana had a special meeting with Maharashtra Governor Bhagat Singh Koshyari on Sunday before returning to Manali. Kangna had described this meeting as very good.

Bollywood actress Kangana Ranot has been accused of using drugs in Bollywood for the past few days. The actress had claimed that 99 percent of the film industry takes cocaine and even after naming a few stars, she said that she should undergo a blood test to prove herself right. However, now a video of the actress is going viral, in which she is saying that she was the first drug addict.

Her statement is being linked to the current statements and people are enjoying. Also, her old video is being shared on social media, in which she is talking about being a drug addict. The special thing is that this video is not very old, she shot this video in Manali during the lockdown. During this time, the actress shared many videos during Navratri, in which she talked about spirituality and life. 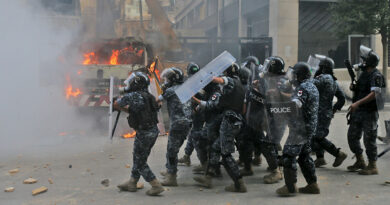 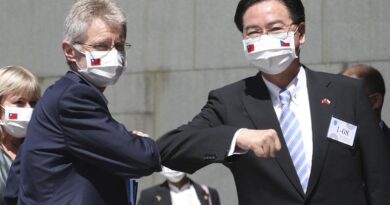 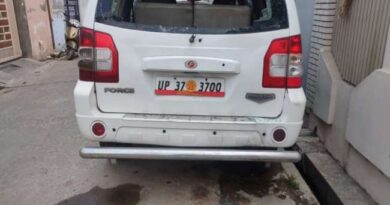