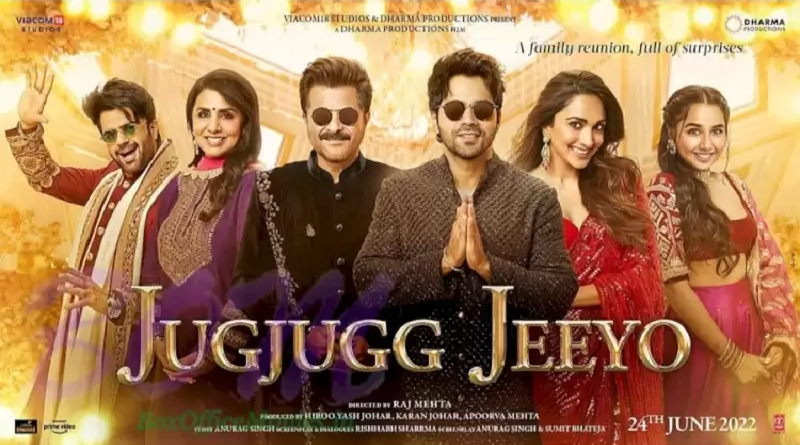 Jug Jugg Jeeyo Box Office: The film dominated the box office as soon as it was released, earning crores from advance booking.

The film has been released in theaters today. After watching the film, analytics and the audience have given great reviews.

At the same time, Bollywood stars have also called this film directed by Raj Mehta a ‘game changer’.

In the midst of all this, if media reports are to be believed, then ‘Jug Jugg Jeeyo’ had earned a great amount even before its release.

It is being told that the film has earned between Rs 3 to 5 crores from its advance booking. At the same time, it is expected that it will earn more than 8 to 10 crores on an opening day.

Let us tell you that ‘Jug Jugg Jeeyo’ has been in discussion for a long time. On one hand, Neetu Kapoor is making a comeback in Bollywood after nine years through this film.

On the other hand, for the first time, the chemistry between Kiara and Varun Dhawan has been seen on screen.

Apart from this, the film is a family entertainer. In this, the problems in married life are shown with great understanding.

Now, according to Pinkvilla’s report regarding the advance booking of the film, its advance booking is excellent. Made on a budget of Rs 100 crore, this film will do business of Rs 10 crore on its opening day.

Jug Jugg Jeeyo Box Office: The film is released on around 3200 screens. At the same time, its word of mouth is very strong.

Some media reports are also claiming that like ‘Bhool Bhulaiya 2’, advance booking of ‘Jug Jug Jio’ in Delhi-NCR, Mumbai, Pune, Chennai, and Bangalore has been very good.

It is being said that the film will dominate the box office on its weekend day as many stars are appearing together in this comedy genre film, which has a huge fan following. 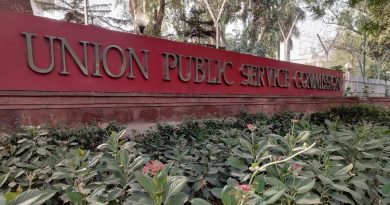 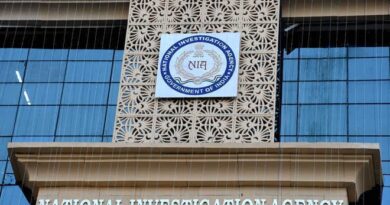 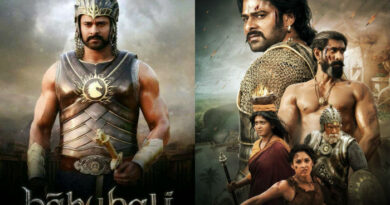