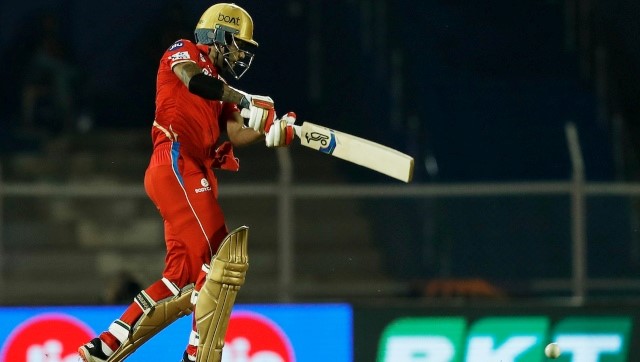 IPL 2022 PBKS vs SRH: Shikhar Dhawan created history in IPL, created a new record of fours. All the league matches of the 15th season of the Indian Premier League are over.

Now there will be a battle to win the trophy between the top four teams that have reached the playoffs.

Batting first, Hyderabad scored 157 runs for the loss of 8 wickets in the match played on Sunday. In reply, the Punjab team easily achieved the target of victory losing just 5 wickets in 15.1 overs.

In this match, Dhawan played an innings of 39 runs in which he extended his own record of hitting the most number of fours in the history of the tournament.

In the history of this tournament, in the matter of hitting fours, Dhawan is ahead of all the batsmen.

During the innings against Hyderabad, he took his total to 700 as soon as he hit his first four. No batsman had reached this figure before in IPL.

The second number on this list is Virat Kohli who has hit a total of 576 fours.

David Warner is at number three and has 561 fours in his account. 519 fours are in the name of Rohit Sharma followed by 506 fours by Suresh Raina.

After defeating Hyderabad, Punjab finished the season in sixth place, know which team at what number.

The final four teams of the 15th season of the Indian Premier League have been decided. Gujarat team is at the top of the points table with 20 points.

This season they became the first team to reach the playoffs. In their last league match, the Rajasthan team scored 18 points while winning against Chennai and became the number two team.

The team of Lucknow also has 18 points but the net run rate is better than Rajasthan, due to which the team slipped to number three. 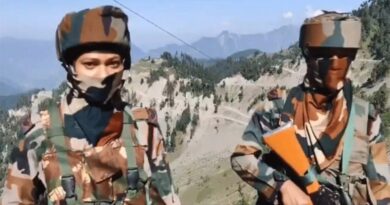 Women Soldiers Are Playing A Leading Role In Kashmir 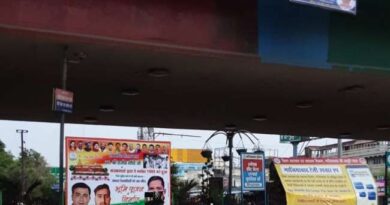 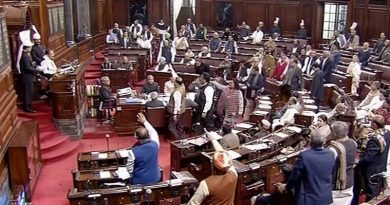 Ruckus In Rajya Sabha Over Petrol And Diesel Prices