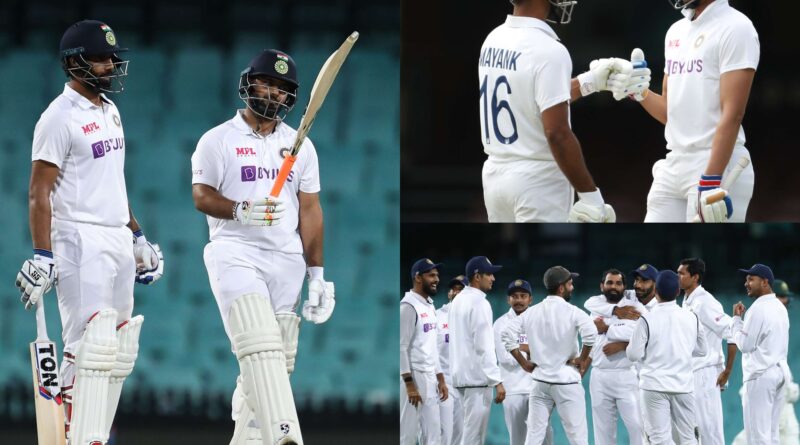 Indian team is preparing for a final test match, eyes on bowling department: Ind vs Aus. Two days before the fourth and final Test against Australia at the Gaba here, Indian bowling coach Bharat Arun was spotted discussing the bowling tricks with fast bowlers Jaspreet Bumrah and Shardul Thakur on Wednesday.

In a series of photographs shared on the official Twitter handle of the Indian cricket team, Bumrah can be seen discussing the field with coach Arun and Shardul Thakur with the ball in hand. The team was also seen in a group in Gaba, in which Indian team head coach Ravi Shastri was seen doing pep talk.

Posting four pictures, the BCCI wrote in the tweet, “After a great match in Sydney, now is the time to get together again. We have started preparations for the last Test match in Gaba.” Injuries to Indian players have compounded with each passing day and the latest name on the list is Jaspreet Bumrah, who has a stomach strain, but the team management is clear that he is an Indian pace attack in a series decision match even though he is 50 percent fit.

The Indian team may have to go through a lot of confusion in the last match of the series, as the team has only 12 players who can play in the playing eleven. Washington Sundar is also a part of the team, but he has been kept in the team only as a net bowler.

In such a situation, how will it be for the deciding match of India’s playing eleven series, it will be a matter of view. Captain Ajinkya Rahane will be under tremendous pressure as Virat Kohli is on paternity leave. Emergency ward becomes Indian dressing room, know what is the report of every player Ind vs Aus: An 18-member squad went to Australia to play the Border-Gavaskar Trophy.

Despite this, the situation now is that only 13 players remain fully fit for the fourth and final Test of the series starting in Brisbane from Friday. Apart from this, there are two net bowlers. A BCCI official said that fast bowler Jasprit Bumrah had a hamstring strain during fielding in the Sydney Test. 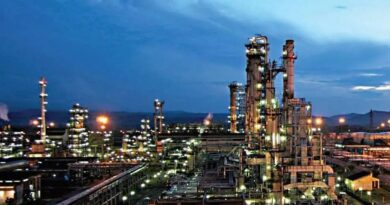 BPCL To Sell Stake In Numaligarh Refinery For Rs 9,876 Crore 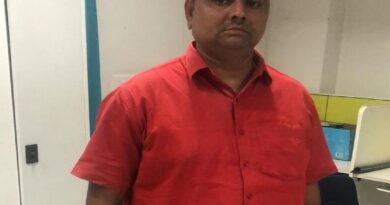 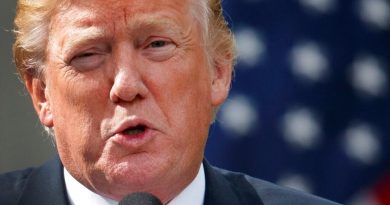