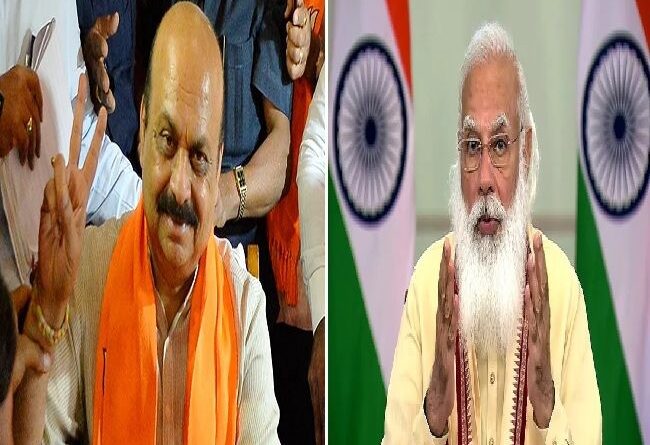 In his first visit to Delhi after taking oath as the Chief Minister of Karnataka, Basavaraj Bommai will meet Prime Minister Narendra Modi here on Friday.

Bommai will also meet Union Cabinet Ministers during his visit to Delhi.

The proposed Karnataka cabinet expansion is also likely to be discussed during his meeting with PM Modi and other top BJP leaders.

Expanding the ministry in his government will be the first major challenge for the new Chief Minister Bommai.

As he will have to go through the cabinet formation exercise while maintaining a balance between factions within the ruling BJP in the state.

Many of the party’s old leaders and MLAs who have joined the BJP after quitting the Congress-JD(S) alliance in 2019 are aspiring for ministerial posts.

KS Eshwarappa is also in the race to join the cabinet.

After the change of leadership in the Karnataka government, senior BJP leader KS Eshwarappa had made it clear that he was ready to join the cabinet headed by Chief Minister Basavaraj Bommai, unlike another senior leader Jagadish Shettar.

Addressing the media, Eshwarappa had said that though his supporters are demanding the deputy chief minister’s post for him, he will accept whatever role the party decides for him.

Earlier this week, BS Yediyurappa tendered his resignation as the Chief Minister of Karnataka. He had put an end to speculation that he would continue in the post.

Ahead of the 2023 Karnataka Assembly elections, Yediyurappa assured that he would work to bring the party back to power in the upcoming elections. 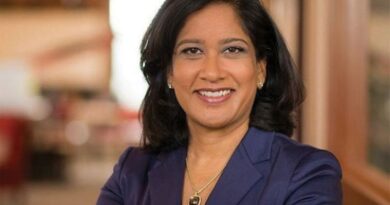 Naureen Hassan Became The COO Of The Federal Reserve 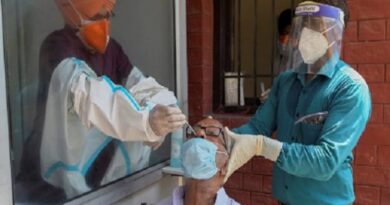 More Than 96 Percent Of People Recovered From Corona 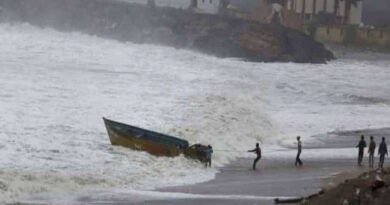