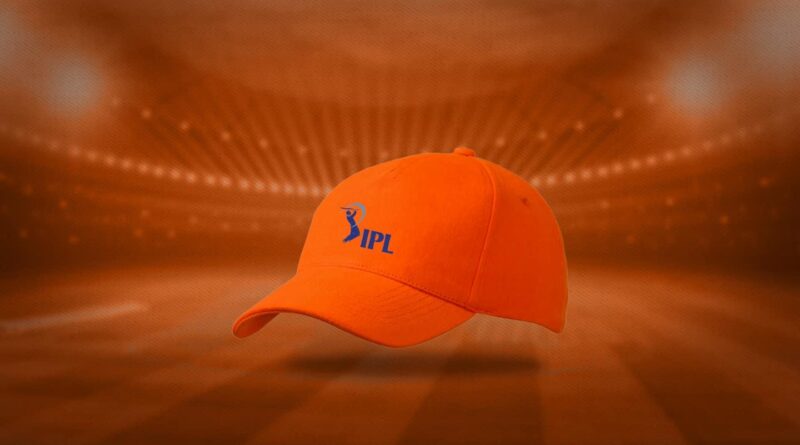 Indian batsmen dominate Orange Cap race, only one foreigner in top five: IPL 2021. There have been 26 matches in IPL 2021 so far and the Orange Cap race has become interesting.

At the moment, the Indian batsmen dominate this race. There is only one foreign player in the top five. Punjab Kings (PBKS) captain KL Rahul has an orange cap.

It is followed by Shikhar Dhawan, Faf Duplessis, Prithvi Shaw, and Sanju Samson. All these batsmen bat in the top order. Let’s look at the top five batsmen in IPL 2021 so far.

KL Rahul– Punjab Kings captain KL Rahul is at number one. So far, he has scored 331 runs in seven innings of seven matches at an average of 66.20.

Shikhar Dhawan – Delhi Capitals opener Shikhar Dhawan is at number two. So far he has scored 311 runs in seven innings of seven matches at an average of 44.42.

Faf Duplessis – Chennai Super Kings opener Faf Duplessis is at number three. In six innings of six matches so far, he has scored 270 runs at an average of 67.50.

Prithvi Shaw – Delhi Capitals opener Prithvi Shaw is at number four in this case. So far in seven innings of seven matches, he has scored 269 runs at an average of 38.42.

Sanju Samson– Rajasthan Royals captain Sanju Samson is in the fifth position. So far, he has scored 229 runs in six innings of six matches at an average of 45.80.

Punjab Kings have won three of the seven matches and the team has now reached number five in the table with six points.

At the same time, Bangalore’s team has 10 points in the account and the team holds the third position.

Chennai Super Kings are on top in the IPL 2021 table, having won 5 matches from their 6 matches and the team is on top thanks to a better net run rate. Delhi Capitals is at number two. Delhi’s account also has 10 digits. 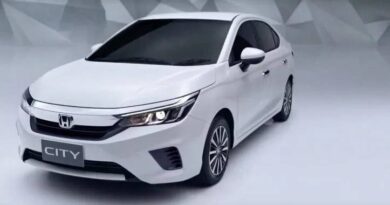 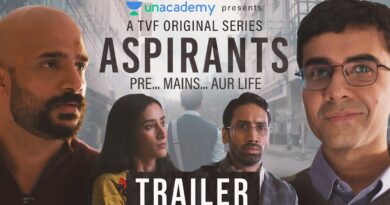 New Web Series Of TVF Is About Aspirants Preparing For UPSC