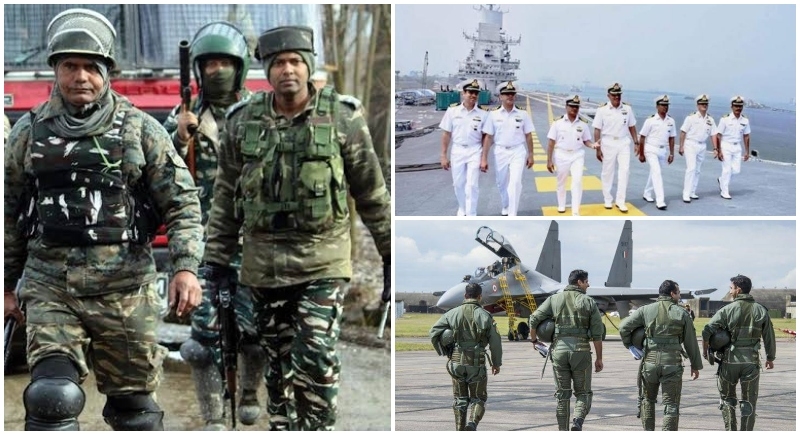 Amid worsening conditions due to Corona infection in the capital Delhi, the Delhi government has sought the army’s help.

Delhi Deputy Chief Minister Manish Sisodia has written a letter in this regard to Defense Minister Rajnath Singh.

During a hearing in the High Court on May 3, senior advocate Abhinav Vashistha said that this is a time when the army’s help should be taken, as the army has a wide variety of equipment and the capability to deal with the challenge.

Senior advocate Krishnan Venugopal also said that the creation of an army field hospital can solve the problem of oxygen.

The Central Government told the High Court that the Defense Minister himself is looking into the matter of the Army’s help in Delhi.

In this meeting, various aspects were discussed regarding the preparations made by the army to help with the Corona crisis.

He told the Prime Minister that Army medical personnel are being made available to various state governments.

Temporary hospitals are being constructed by the Army in various parts of the country. The doors of army hospitals are also being opened for common people.

All these steps will benefit the public greatly because people close to military hospitals will be able to get treatment here. Apart from this, the army personnel is transporting the imported oxygen tankers to places of need.

Where expert skills are required in their management, there is also cooperation from the army. Overall, the military is engaged in helping civilians and the government as needed.

The Medical Corps branch of the army is also coming forward for complete help. Physicians and nursing staff of this branch will be available for assistance.

Their cooperation will play a special role in dealing with this epidemic. He has special experience of treating wounded and sick soldiers in both the war period or peace period. They have to heal the injured at a rapid pace.

Only then they are able to go to the Samarbhoomi and show their war skills. Now, the people of this country will get the benefit of this training and experience.

Indian Army hospitals have all types of facilities. Apart from this, the way they extend various facilities including beds in the war period, that work can also be done at this time.

In wartime, the army is able to do this up to two times. Army hospitals are located in every region of the country, which will benefit the citizens.

Army personnel also have important knowledge about civil-military relations, as they are already trained for this.

Presently, the importance of military and civilian relations has increased greatly to run the administrative system of any country properly.

In the democratic system, the soldiers of the Indian Army carry out the organization, nature, work, and plan well.

Indian Army’s Significant Contribution: Air Force.  When it comes to the Air Force, it is engaged in its campaign day and night to address the huge shortage of cryogenic oxygen tankers in the country.

The pace of mobilizing tankers from the country and abroad and transporting them to different places is not allowed to stop. Indian Air Force C-17 Globemaster aircraft are continuously carrying out this task.

Instructions have been issued to all the fleet of the Air Force to be ready to fly for 24 hours to provide medical assistance throughout the country.

The Air Force has deployed a large number of its heavy, light, and medium-class transport aircraft to combat the Corona epidemic.

The Air Force has also maintained a special corona air support cell which maintains cooperation and coordination with various ministries and agencies under all circumstances.

Naval Support: The Indian Navy is also playing its role in this campaign. In view of the demand for medical facilities and oxygen beds, the Western Naval Command has started three hospitals with oxygen beds for migrant laborers.

To help the Corona victims, INHS Jeevanbatti in Goa and INHS Sandhan launched in Mumbai are supporting the civil administration.

Basic facilities for migrant laborers were established in the Naval Complex. This prevented his escape. 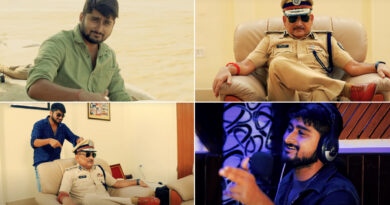 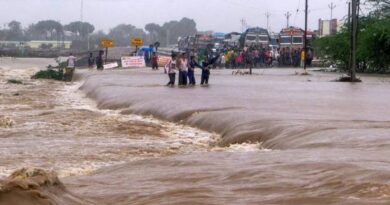 Rivers In Spate Due To Heavy Rains In Gujarat 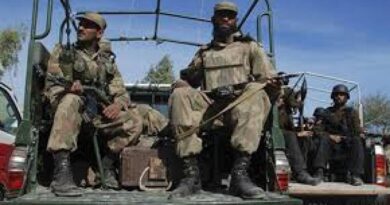