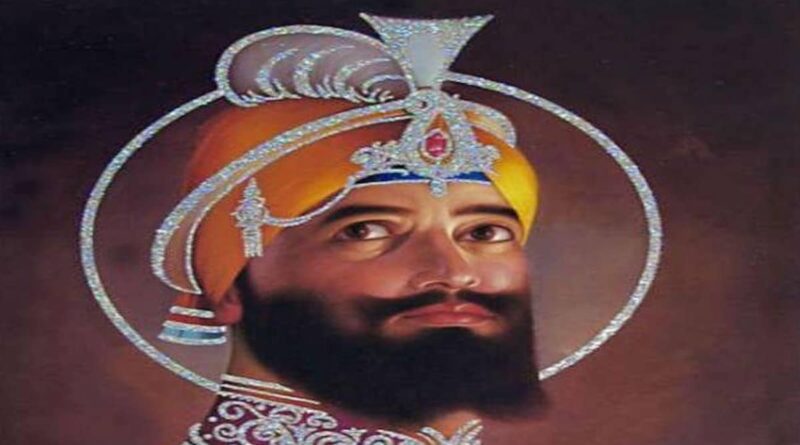 The people of the Sikh community celebrate this jubilee as a festival of light with great enthusiasm and gaiety. On this day, some gurdwaras from all over the country and the world are organized.

During this time, it is seen that along with the recitation of Kirtan and Guruvani, people of Sikh community take out Prabhatferi in the morning and then the langar is also organized on a large scale.

A festival in India, the birth anniversary of Guru Gobind Singh was greeted by the President, Prime Minister and many other leaders. President Ram Nath Kovind said, ‘My humble tribute to Guru Gobind Singh Ji on the auspicious occasion of Prakash Parv. His life has been inspiring for humanity, promoting equality and inclusiveness.

He was not just a spiritual ideal but a warrior who stood by principles even in front of the supreme sacrifice. ‘ Modi tweeted, “On the holy occasion of Prakash Parv, I bow to Shri Guru Govind Singh.

His life was dedicated to building a just and inclusive society. He was always firm towards his principles. We also remember his courage and sacrifice. ‘ The PM further said that Guru Gobind Singh had special kindness on him as the opportunity to celebrate his 350th Prakash Parv came during his tenure.

Recalling the ceremony held at Patna Sahib in the year 2017 on the occasion of the 350th Prakash Parv of Guru Govind Singh, he said that he had the opportunity to pay homage to Guru Sahib there too.

Guru Gobid Singh ji was born on 22 December 1666 in Patna Sahib. After spending five years of his childhood there, he came to Anandpur Sahib, Punjab. Guru Sahib was a saint as well as a soldier.

Guru ji left such a glorious tradition before Mahaprayana, which still runs in energetic blood in the arteries of the nation. The trailing society of such great traditions well recognizes the provocative, separatist, anti-national voices who are conspiring to confuse or alienate them from this great heritage.

Such insurgent-conspiratorial forces will not succeed in their intentions, as long as the sacred memories of this sacrificial tradition of gurus are located and alive in the hearts of all their followers and all countrymen. 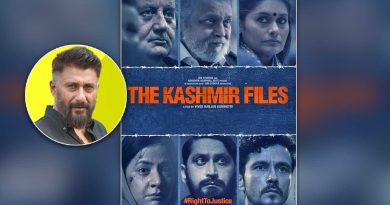 The Kashmir Files Box Office: Highest-earning On The Fifth Day 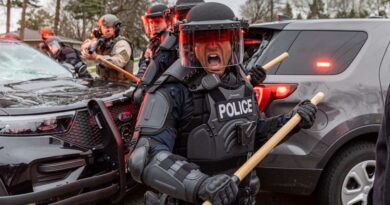 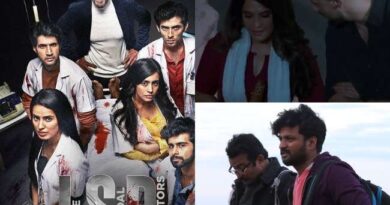