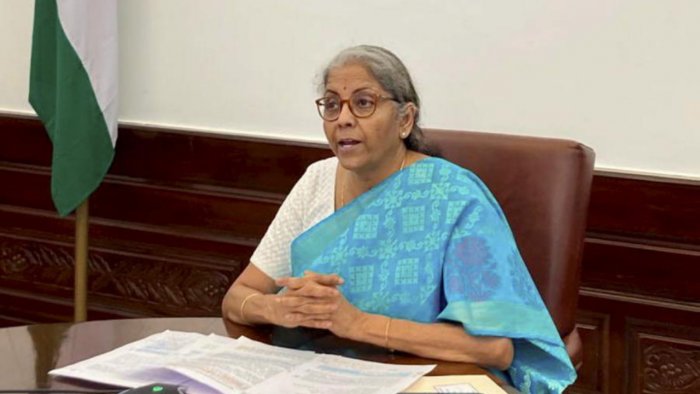 Finance Minister Nirmala Sitharaman has said that if the state raises the issue of bringing petrol and diesel under the purview of GST in the upcoming meeting of the GST Council, the Government is ready to discuss.

They have no problem with this. On Tuesday, during the reply to the Finance Bill in the Lok Sabha, the Finance Minister said that not only the Center but also the states collect taxes on petrol and diesel. Therefore, states will also have to reduce taxes.

He said that if the Center gets 100 rupees from tax then 41 of them are given to the states. The Finance Minister said that there are so many talks about the fuel tax, the states will also be watching it.

In such a situation, if the issue of bringing petrol and diesel under the ambit of GST arises in the next meeting of the GST Council on behalf of the states, then they are ready to discuss it.

It is up to the states to bring this issue to the GST Council meeting. For relief from the ever-increasing prices of petrol and diesel, the demand for bringing petrol and diesel under GST has been arising for a long time.

Recently, the Finance Minister had said that there is currently no proposal to bring petrol and diesel under the purview of GST. Last month, the retail price of petrol crossed Rs 100 per liter in some parts of the country.

During the response to the Finance Bill, Sitharaman told the Lok Sabha that the entire amount received from the Agri Infrastructure Development Cess in the budget will be given to the states.

With this, agriculture-related infrastructure like a farmyard, marketing yard will be developed in the states.

The finance minister said that there will be government companies in the banks and insurance sector and not all government undertakings in this sector will be privatized.

He informed that retail investors of the country will participate in the disinvestment of the Life Insurance Corporation of India (LIC). Therefore, disinvestment of LIC has no meaning with foreign investment.

On the formation of DFI for the financing of infrastructure projects, he told the House that there are 7,000 projects under National Infrastructure and resources are needed to complete them.

Commercial banks cannot lend for these projects for such a long time. Therefore, the government wants to give tax exemption to the investors of DFI. 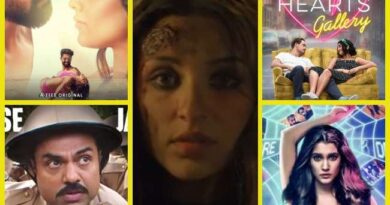 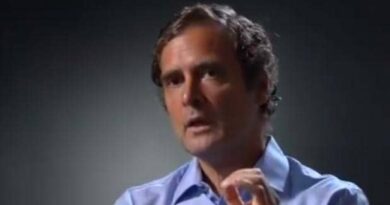 Rahul Gandhi Questions Govt By Sharing The Graph Of MNREGA 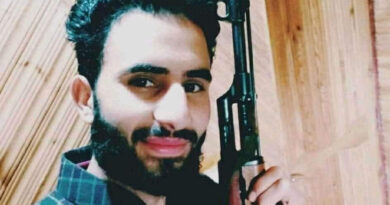